Obese women who followed a diet in which they ate 70 per cent of their required energy intake and fasted intermittently lost the most amount of weight. 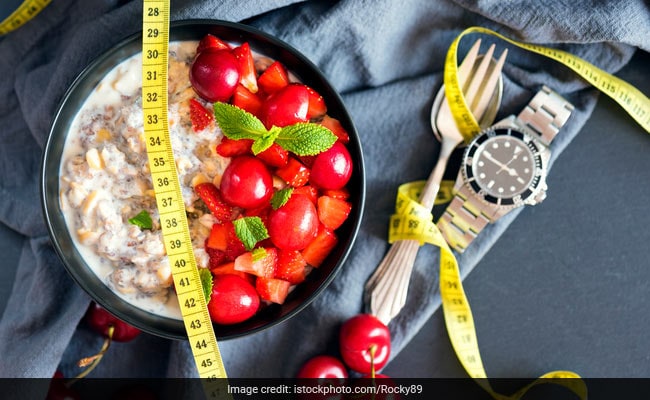 Intermittent fasting and a strictly controlled diet may help you lose more weight and do wonders for your overall health too, suggests a new study. The study was published in the journal Obesity. The findings suggested that women who happened to fast intermittently as well as restricted their diet were significantly healthier than those who only restricted their diet or only fasted intermittently. Obese women who followed a diet in which they ate 70 per cent of their required energy intake and fasted intermittently lost the most amount of weight.

"Continuously restricting their diet is the main way that obese women try to tackle their weight," said lead author Amy Hutchison, from the University of Adelaide in Australia.

"This study is adding to evidence that intermittent fasting, at least in the short term, may provide better outcomes than daily continuous diet restriction for health and potentially for weight loss," added Leonie Heilbronn, Associate Professor at the varsity.

For the study, the team studied nearly 100 women aged between 35 and 70 who were overweight or obese. These women followed a typical Australian diet consisting of 35 per cent fat, 15 per cent protein and 50 per cent carbohydrate over 10 weeks.
Women who fasted intermittently had their breakfast and then refrained from eating for 24 hours. For the next 24 hours, they ate as per the regular pattern. The following day they fasted again.

"While the study confirms that intermittent fasting is more effective than continuous diet restriction, the underlying signal for limiting people's appetite, which could hold the key to triggering effective weight loss, requires further research," Heilbronn noted.