The study conducted by researchers at Pennsylvania State University dubbed mushrooms to be the highest known single source of the antioxidants ergothioneine and glutathione, which are both associated with anti-ageing properties. 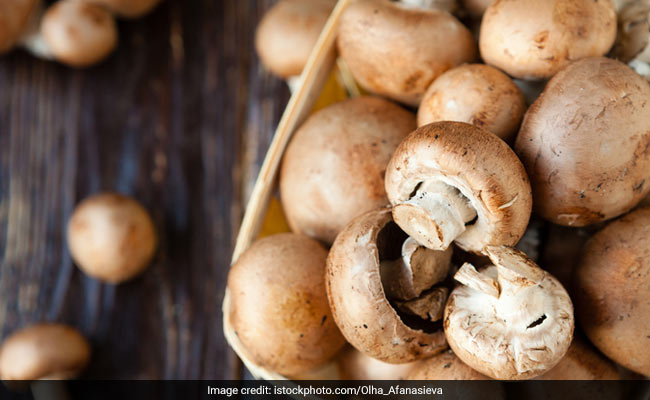 Consuming mushrooms on a regular basis can help fight ageing reveals a new study. The study conducted by researchers at Pennsylvania State University dubbed mushrooms to be the highest known single source of the antioxidants ergothioneine and glutathione, which are both associated with anti-ageing properties.

The study which was recently published in the journal Food Chemistry, said mushrooms are packed with both these antioxidants and in abundance, which they saw in the 13 species that they tested. Common white button mushrooms, for instance, had low levels of the two antioxidants compared to some other mushrooms but it was still more than what you would find in your average non-mushroom food. However it were the wild porcini mushroom which were picked as the best bets. The scientists also noted that while some foods lose their health benefits when you cook them, the antioxidants in the mushrooms appear heat-stable, which makes them unaffected.

One of the researchers noted that, according to the free radical theory  when the food is oxidized it produces energy but there are also a number of free radicals that are produced that are side products of that action and many of these are quite toxic. While the body has mechanisms to control most of them, including ergothioneine and glutathione, but eventually enough the free radicals adds up  to cause damage. This has been associated with many of the diseases of aging, like cancer, coronary heart disease and Alzheimers.

The researchers noted that while the findings are preliminary , one can see that the countries that have more ergothioneine in their diets, countries like France and Italy, also have lower incidences of neurodegenerative diseases, the average amount of the antioxidant seen in the diets in these countries is about 3 milligrams per day, or about five button mushrooms. While people in countries like the United States, which has low amounts of ergothioneine in the diet, have a higher probability of diseases like Parkinson's Disease and Alzheimer's
Comments
mushroomanti-ageing