A new study has looked at how the changes in our weight loss diet affect our cardiovascular health and have concluded that the cyclical fluctuation between healthy and unhealthy diet may significantly improve and deteriorate heart health. 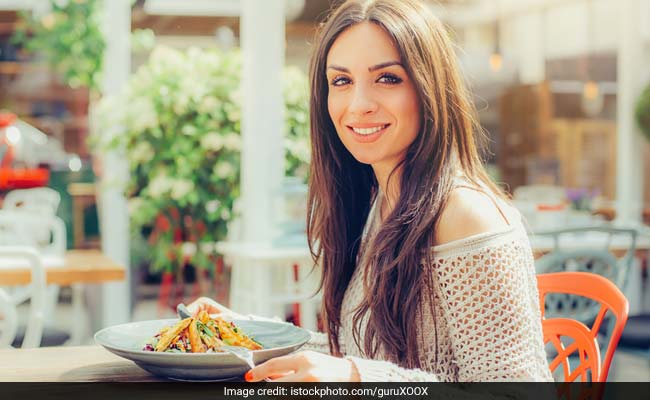 For most of us dieting and eating healthy is a short-term lifestyle that we are not able to follow beyond a certain time frame. We all have spells when we eat super clean and healthy food, drink adequate water, and eat at the right time, before we lapse into the irresponsible and unhealthy binge state. This results in a cyclical gain and loss of weight as a result of what is now being called 'Yo-Yo Dieting.' The term represents the fluctuation of our diet patterns and the resultant effect on our body weights. A new study has looked at how this change in our diet may affect our cardiovascular health. Not much is known about the impact of these irregularities on our overall health and a team lead by Prof. Wayne Campbell of Purdue University in West Lafayette set about to change that.

The study, published in the journal Nutrients said, "Adherence to healthy eating patterns (HEPs) is often short-lived and can lead to repetitive attempts of adopting-but not maintaining-HEPs. We assessed effects of adopting, abandoning, and readopting HEPs (HEP cycling) on cardiovascular disease risk factors." The findings of the study were based on the data from two previous studies into dietary interventions. These previous studies were carried out by the same team of scientists from Purdue University. The subjects or participants of the studies followed one of the two diets- Mediterranean or DASH Diet (Dietary Approaches to Stop Hypertension). The participants were asked to follow these diets for a period of about five to six weeks and then assessed their risk of developing cardiovascular diseases through a number of parameters.

As expected, the scientists found that the participants' cardiovascular health markers showed improvement when they stuck to the diet. The biomarkers became less favourable, once the participants deviated from the diet. But when the diets were reinstated, the same biomarkers improved again. The study basically said that the cardiovascular health of a person may significantly improve within a few weeks of following a healthy diet, but the effects may as easily get reversed as soon as the person reverts to their earlier state of unhealthy dietary patterns.

The authors of the study have suggested that the results of the study are not very conclusive about the effects of yo-yo dieting on a person's health in the long-term. They have added by saying that people should try to stick to healthy diets for as long as possible and that they should try to get on the healthy eating bandwagon once again, even if they fail.