Yennai Arindhaal was Meant to Have Traces of my Past Films: Gautham Menon 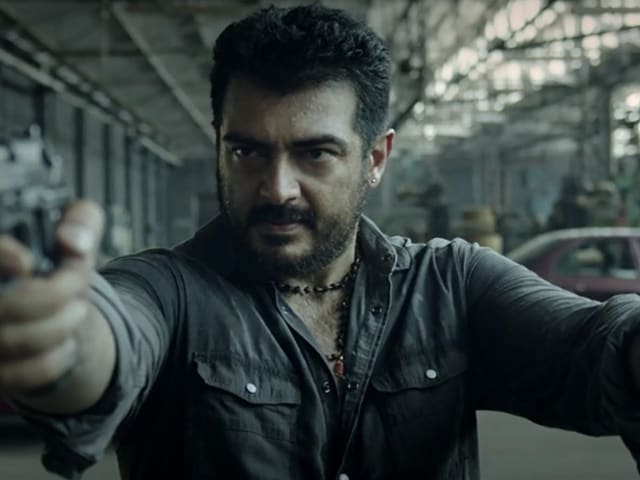 Chennai: Filmmaker Gautham Vasudev Menon, who is currently basking in the success of his latest Tamil release Yennai Arindhaal, says the film was meant to have traces of his earlier films because it was part of a trilogy.

The film, starring Ajith Kumar, is the third film in the police franchise after Kaakha Kaakha and Vettaiyaadu Vilaiyaadu.

"Though I'm happy with the response to the film, I've been hearing the feedback that Yennai Arindhaal has traces of my earlier films. It was meant to be like that. Since its part of a trilogy, hence the reference to the other two films in the franchise," Gautham told IANS.

"All of us were aware of this fact, including Ajith. The lead character in Yennai Arindhaal is like an extension of the protagonists of Kaakha Kaakha and Vettaiyaadu Vilaiyaadu," he said.

Ajith played Satyadev IPS in the film, which released on February 5 and which has been adjudged a hit.

"If you were to take Satyadev's character, it's like the older version of Suriya's character from Kaakha Kaakha. Suriya as Anbuselvan, say fifteen years later, could be Satyadev. All three films are about these three policemen with similar characteristics," he added.

Promoted
Listen to the latest songs, only on JioSaavn.com
Gautham also has plans for a sequel to Yennai Arindhaal. "Right from the beginning, there was always a plan that in case the film does really well and people like Ajith's character, we could get into a sequel and take this journey forward," he said.

"Satyadev is no longer a police officer, so the story can be devoid of all the police activities. I would like to take up this story and I'm sure Ajith will also be interested if I convince him with a good screenplay," he added.