Karan Johar said: "After the release of Kal Ho Naa Ho in 2003, I shared the story of Kalank with my father" 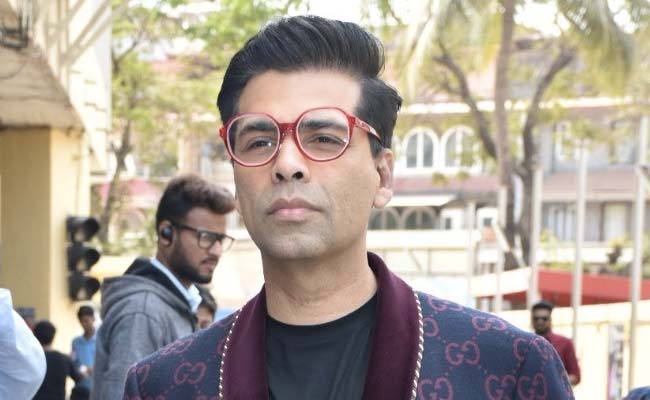 Karan Johar at a studio in Mumbai for the launch of Kalank teaser.

We got the first glimpse of upcoming film Kalank today and at an event to launch the film's teaser Karan Johar told reporters that with the release of Kalank he will fulfil his late father Yash Johar's dream, reported news agency IANS. "Though all our films special for us, I would say, Kalank is beyond its box office (collection) and beyond its commerce because it was my father's dream that has got fulfilled with the release of the film," he said. Karan Johar revealed that he had discussed the story of Kalank with his father in 2003. "After the release of Kal Ho Naa Ho in 2003, I shared the story of Kalank with my father. Since my father had knowledge about the subject... it became his dream to make the film," Karan Johar said at event.

Yash Johar died of chest infection in June 2004. "I was very emotional after his demise and though I prepared myself, I finally couldn't go on floors to shoot the film. I kept telling the story to everyone, insiders of the Dharma Productions' family. Finally, when I shared the story with Abhishek (director Abhishek Verman), I felt that if he helms the film, the story will be in good hands," Karan added.

Before sharing the character posters from Kalank, Karan Johar posted this on Instagram:

Watch the teaser of Kalank: