Why Panipat Actor Sahil Salathia Turned Down Bigg Boss 14: "Not My Cup Of Tea"

"I am not someone who would pick fights or hurl abuses at people for entertainment," said Sahil 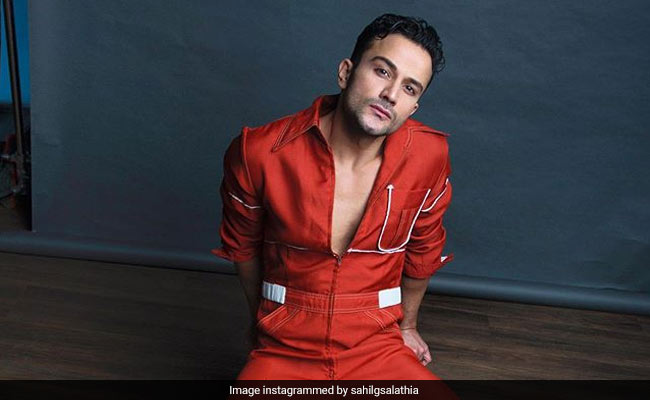 Actor Sahil Salathia, who was last seen in Ashutosh Gowariker's 2019 period drama Panipat, revealed in an interview to Times Of India that he was offered to participate in the new season of reality show Bigg Boss but he turned it down because it's "not his cup of tea." Bigg Boss 14 will reportedly premiere in September with Salman Khan as the host (again). It has been reported that this time, TV actors like Nia Sharma, Vivian Dsena and Sugandha Mishra will be seen as contestant on the show. Talking about why he turned down Bigg Boss 14, Sahil Salathia told TOI: "Yes, I was offered the show, but I declined it politely. Honestly, I have never followed Bigg Boss. I am a trained actor and acting is my passion. Being locked up in a house with a set of people, who have different mindsets, is not my cup of tea."

"If I participate in Bigg Boss, I will top the list of the worst contestants in its history. I am not someone who would pick fights or hurl abuses at people for entertainment," the actor was quoted as saying by the publication.

BIG NEWS . I woke up to read that I AM one of the contestants of #bigboss14 and I have NO CLUE.https://t.co/YKQy2YB5zj...

Coming back to Sahil Salathia, he made his acting debut with Ashutosh Gowariker's 2014 TV series Everest, in which he played the lead role. Next, Sahil featured Nikkhil Advani's web-series P.O.W. - Bandi Yuddh Ke. In Panipat, the actor played the role of Maratha ruler Shamsher Bahadur. The film starred Arjun Kapoor, Sanjay Dutt and Kriti Sanon in main roles.

Sahil Salathia has also worked as a model in several television commercials.