Responding to Swara Bhasker saying she would like to see him on Bigg Boss, Onir tweeted back that he would be the "perfect fit" 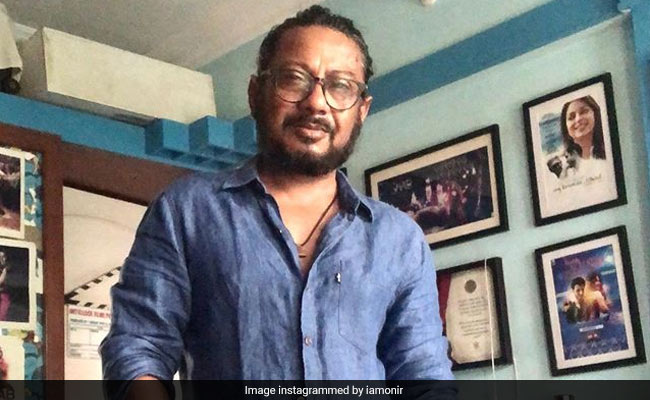 Filmmaker Onir has denied he's appearing on the next season of reality show Bigg Boss, tweeting that he had "no clue" in response to a news report listing him as one of the contestants. The IB Times exclusive quotes a source as having revealed the eight contestants to supposedly participate in Bigg Boss 14 later this year. Onir, named as one of the eight, tweeted: "Big news. I woke up to read that I AM one of the contestants of Bigg Boss 14 and I have no clue." See what the director of 2011 film I Am did there?

The others named on the list of contestants, among them VJ Nikhil Chinapa, have not so far reacted to the report.

Responding to actress Swara Bhasker saying she would like to see him on Bigg Boss, Onir tweeted back that he would be the "perfect fit" and "the ultimate outsider." Swara has recently been involved in a controversy after her Tanu Weds Manu co-star Kangana Ranaut called her and Taapsee Pannu "needy outsiders" and more in a TV interview.

Onir's denial prompted singer Sona Mohapatra to reveal that last year, she was asked to appear on Bigg Boss as "the nemesis of their boss" - meaning host Salman Khan - and that she didn't need to be on a "TV tamasha to be so." She also added a shout-out to Kangana for supposedly having rejected Salman's film Sultan. Sona Mohapatra has been a vocal critic of Salman Khan's comments and behaviour, particularly in regard to female colleagues and other women.

Congrats Onir for being ‘falsely nominated'!😀 Last year,I was pursued by various teams to join #BigBoss with big money & big promises, one,being marketed as the ‘nemesis' of their ‘boss' but I don't need to get into a TV-tamasha to be so?. (P.S 🤟🏾 to Kangana for refusing Sultan) https://t.co/1w5A3ckmF9

Onir's resume includes not just I Am but also the award-winning My Brother...Nikhil and other films such as Bas Ek Pal and Shab.