Why Kangana Ranaut Walked Out on Her Mr Chaalu 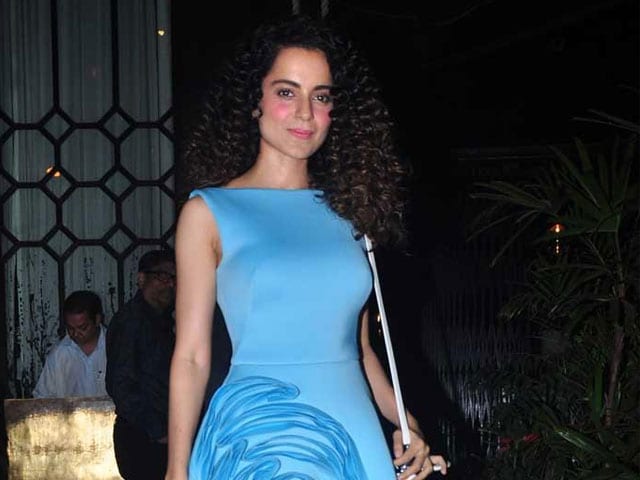 Kangana reportedly quit the project due to casting delays

The actress has now reportedly locked the same dates for director Hansal Mehta's film on Sarabjit Singh, in which she plays the sister of the Indian prisoner who died in a Pakistani jail.

Promoted
Listen to the latest songs, only on JioSaavn.com
Mr Chaalu apparently revolves around a casanova who doesn't believe in marriage, but eventually falls in love when he meets the 'right girl.' The film also stars Gangs of Wasseypur actress Richa Chadda in a key role.