Why Kamal Haasan Just Described Himself as 'Silly' in a Tweet 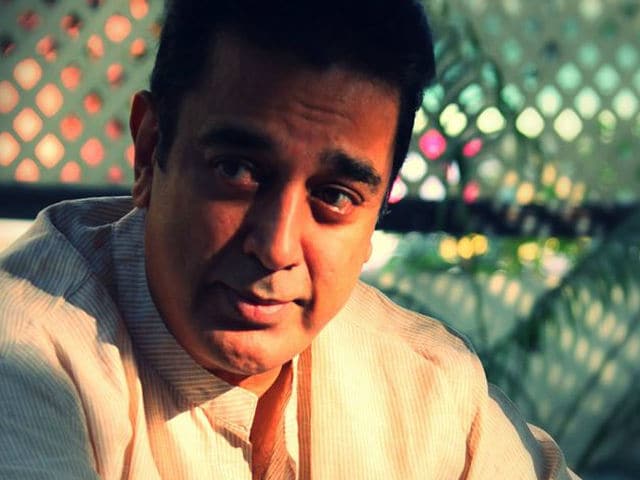 Chennai: Actor-filmmaker Kamal Haasan, will be given the coveted Chevalier de L'Ordre Arts et Letters (The Knight of the Order of Arts and Letters) by the French government, says it was "silly" of him to have advertised the award.

Indian scholars have received 2 Chevaliers and don't advertise it. Between humility & fame silly me chose latter. Thank you friends and fans

Of being chosen for the award, Mr Haasan said he'd like to dedicate it to his admirers and audiences.

"With motherly care, they have applauded my every little step forward. The melancholy of my parents not being alive to see this day is allied by the fact the elders and the young in my family are around to enjoy it," he said.

In a statement, the Sangam confirmed that an event is going will be organized to felicitate the National Award-winning actor.