Why Bollywood Is Reviving Old Songs. This Singer Has a Reason 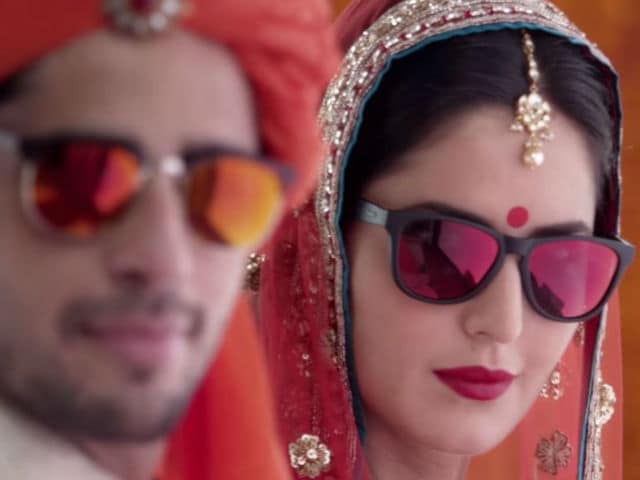 New Delhi: A lot of old songs are being recreated for the new Hindi movies, but singer Tulsi Kumar, who sang numbers like Saiyaan Superstar and Love Mera Hit Hit, says it's not because Bollywood has no fresh ideas for songs.

When asked if she feels Bollywood is running out of fresh ideas, Tulsi told IANS: "I would not agree that Bollywood is opting for recreations because of this reason. There are ample fresh ideas and there are some very beautiful songs that have been created lately."

Tulsi, who is the sister of T-series head Bhushan Kumar, specifically liked the album of the film Sarbjit.

"But recreating tracks is entirely depending upon the situation of a song. If somebody feels that a certain recreation fits into their film or a particular song fits into the film, I think that is the reason those songs are picked," she added.

The 30-year-old sang the revamped version of Ae Mere Humsafar from the 1988 film Qayamat Se Qayamat Tak, starring Aamir Khan and Juhi Chawla. The recreation was used in the 2015 film All Is Well starring Abhishek Bachchan, Asin and Rishi Kapoor.

"I have done recreated tracks myself. I have been a part of Ae Mere Humsafar which was a recreated track from one of the cult movies, but I think that was the requirement of the film and the makers wanted to recreate that song," she said.

Tulsi says having a recreation is entirely based on a creative decision.

Promoted
Listen to the latest songs, only on JioSaavn.com
"But there is a little bit of fear that when the song is recreated, there are more chances of having comparisons. I think all the recreated tracks today are doing really well and that is the reason the trend continues," she said.