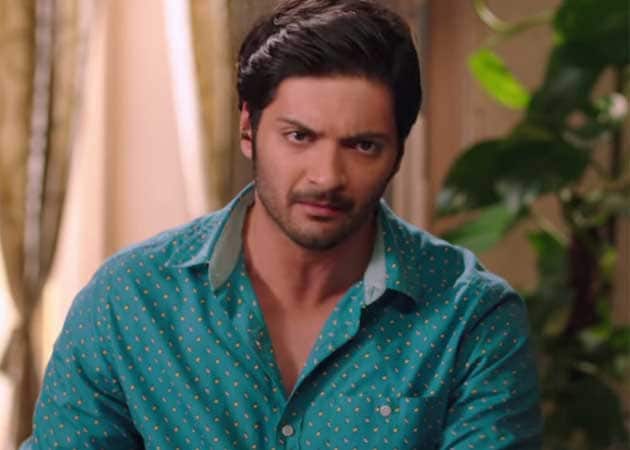 Actor Ali Fazal is so immersed in his upcoming film Khamoshiyan that he has refused to take up another project.

Last seen as Vidya Balan's love interest in Bobby Jasoos, the actor says his role in Khamoshiyan is "supremely important" and that "playing it with perfection is equally important."

Promoted
Listen to the latest songs, only on JioSaavn.com
"One of the things that is of utmost importance is the progression of my character. A part of that is me sporting long hair. This is an absolute requirement and thus, I can't take up any projects because the interesting ones that are coming my way need me to chop off my locks," Ali said in a statement.