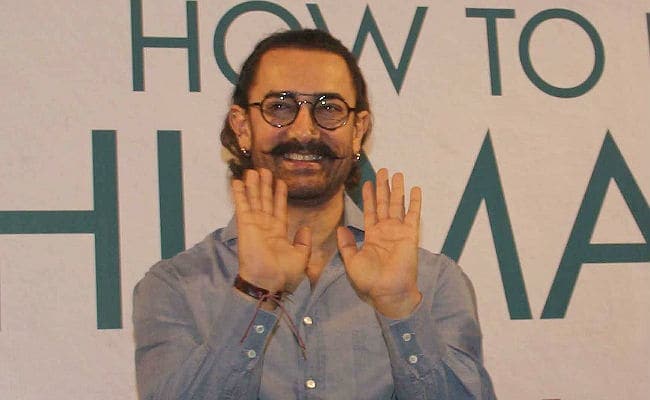 Aamir Khan's 54th birthday was indeed made special by a pint-sized fan of the actor and here's how. On his birthday, the Thugs Of Hindostan actor Instagrammed a video, in which a little kid can be seen adorably kissing a poster of the actor. Aamir, who re-posted the video originally shared by fan-clubs, now wants to know who this little fan is and captioned the post: "Who is this boy?" Aamir also sent out his love to the little one and wrote: "Thank you for your love. Love you too." Aamir Khan may have received birthday wishes from his friends and colleagues today but looks like this one video really made his day!

Who is this boy? Thank you for your love. Love you too#Repost @serapomurvarol

Aamir Khan sliced out time to meet the media on his special day and also had a cake cutting session with his wife Kiran Rao at the press meet at his home in Bandra. 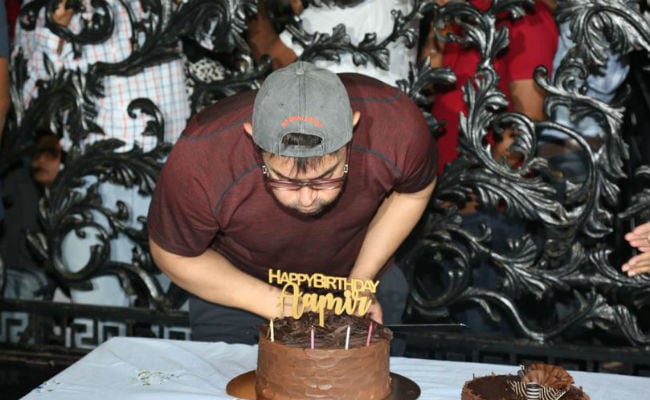 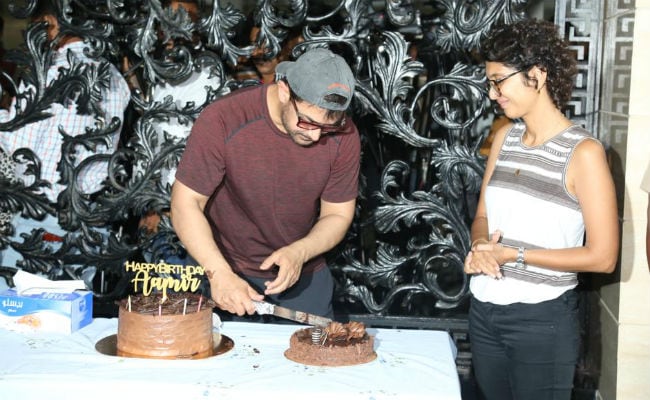 Apart from his Instagram post, Aamir Khan also made a big announcement on his birthday - he shared details of his next film titled Lal Singh Chaddha. PTI reported that speaking at the press meet, the actor said: "My next film is finalised, it is called Lal Singh Chaddha. It is being made by Viacom 18 Motion Pictures and Aamir Khan Productions together." The film is a remake of Tom Hanks' 1994 film Forrest Gump and will be directed by Secret Superstar director Advait Chandan.

Aamir Khan was last seen in Thugs Of Hindostan and Rubaru Roshni was his last production venture.