Lal Singh Chaddha: Aamir Khan will lose 20 kgs for his role in the film 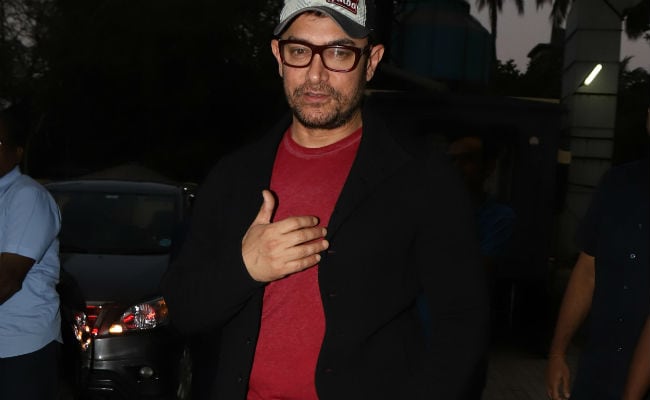 During the media interaction, Aamir spoke about how he is preparing for Lal Singh Chaddha and revealed that he will lose around 20 kgs for his role and that he will be seen sporting a turban for some segments of the film. He also stated that Lal Singh Chaddha is expected to go on floors in October. "We have started the prep work on the film. The shoot will start from October. I will be prepping for six months. I have to lose weight. I will be losing 20 kgs. I have to be lean and slim," PTI quoted Aamir as saying.

The Lagaan actor also spoke about why he decide to make a remake of Forrest Gump and told the media: "I have always loved Forrest Gump as a script. It is a wonderful story about this character. It is a life affirming story. It is a feel good film. It is a film for the whole family."

The 1994 comedy-drama Forrest Gump is based on the 1986 novel of the same name. The film featured Tom Hanks in the titular role and it won several Academy Awards for the Best Picture, Best Director, Best Actor, Best Adapted Screenplay, Best Visual Effects, and Best Film Editing.