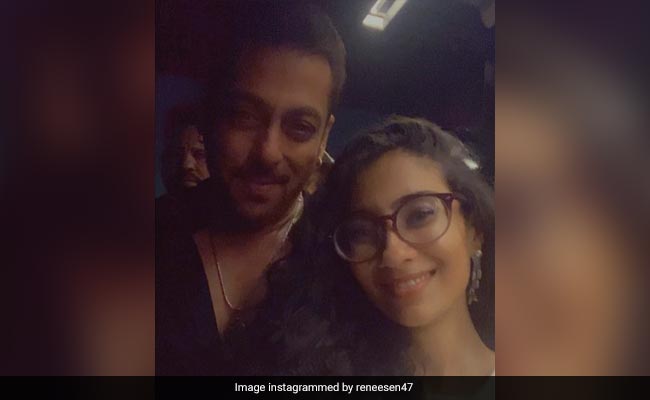 Sushmita Sen's plus one for the Eid party hosted by Arpita Khan Sharma was her daughter Renee Sen, who shared pictures from the get-together. In one of the pictures, Renee can be seen posing with Salman Khan. She also shared selfies with actors Sonakshi Sinha, Arbaaz Khan, Kriti Kharbanda and casting director Mukesh Chhabra. Renee Sen captioned her post: "Wishing you and your loved ones Eid Mubarak." Sushmita Sen also shared a picture with Salman Khan from the party. She wrote: "I hope you all celebrated Eid with your loved ones...Well wishers...And in the company of goodness! I know I did. Allah aapki saari jaayaz duaaiye qubool karein. My love and respect to all at home! I love you guys so much."

Sushmita Sen attended the party along with her daughter Renee. The mother-daughter duo happily posed for the cameras. 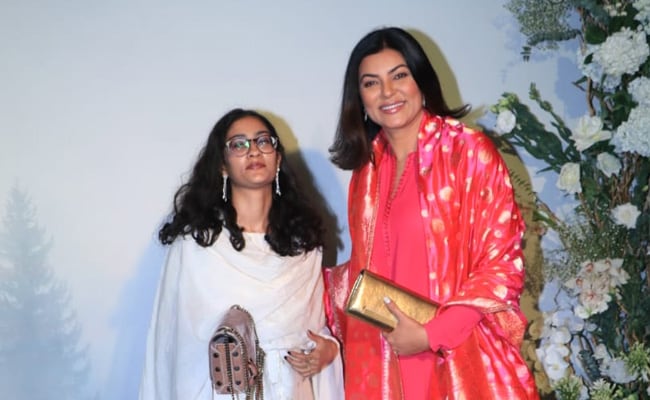 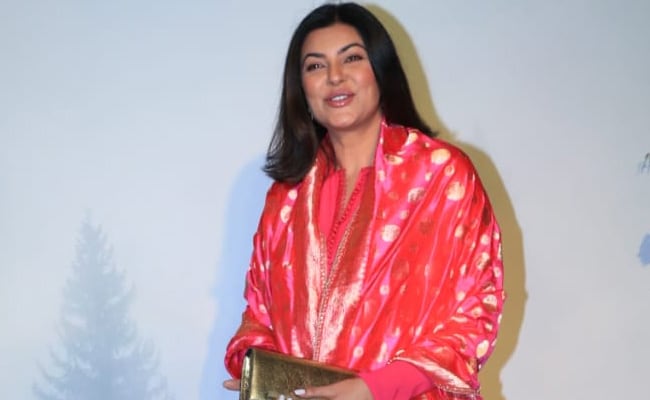 Sushmita Sen at the Eid party.

Sushmita Sen is a single mom to daughter Alisah and Renee - Sushmita adopted Renee in 2000 while Alisah joined the family in 2010. Renee made her acting debut with a short film. Sushmita Sen was crowned Miss Universe in 1994. She made her Bollywood debut in the 1996 film Dastak. She has featured in films such as Biwi No 1, Do Knot Disturb, Main Hoon Na, Maine Pyaar Kyun Kiya and Tumko Na Bhool Paayenge and No Problem. She was last seen in the web-series Aarya 2.