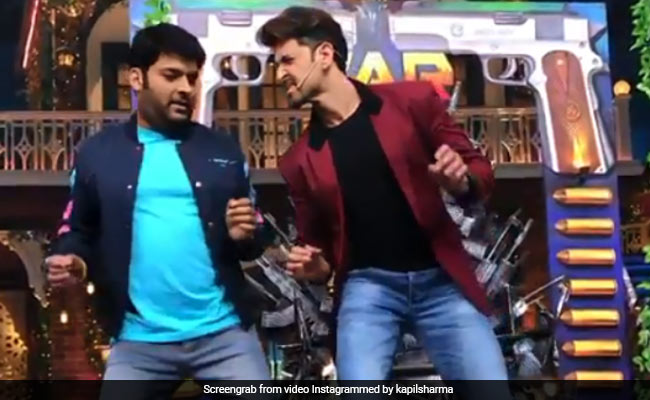 Kapil Sharma and Hrithik Roshan on the sets of The Kapil Sharma Show. (Image courtesy: kapilsharma )

You might have seen Kapil Sharma singing on his show The Kapil Sharma Show, but have you ever seen the comedian dancing? That too with one of Bollywood's finest dancers? If not, we are here to help. Hrithik Roshan, who is currently busy with the promotional duties of his upcoming film War, recently made an appearance on The Kapil Sharma Show, where he danced with the show's host Kapil Sharma. The 38-year-old comedian shared a snippet from the episode, in which the duo could be seen shaking a leg to the song Ghungroo from the film War. Sharing the video on his Instagram profile, Kapil Sharma wrote: "Lil masti with big bro."

Meanwhile, Hrithik Roshan also shared snippets from the episode on his Instagram stories, which were later curated by several fan clubs dedicated to the actor on Instagram. He captioned one of the videos: "Keeping the ghungroo vibe going with Kapil Sharma."

War stars Hrithik Roshan, Vaani Kapoor and Tiger Shroff were spotted on the sets of The Kapil Sharma Show on Tuesday. Check out the pictures here: 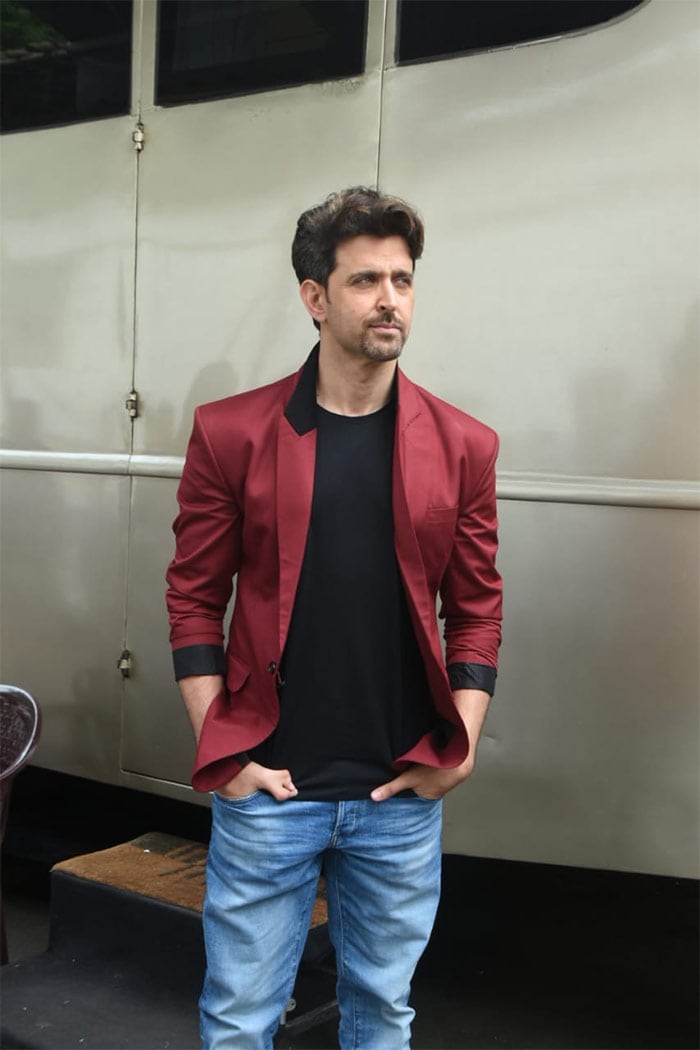 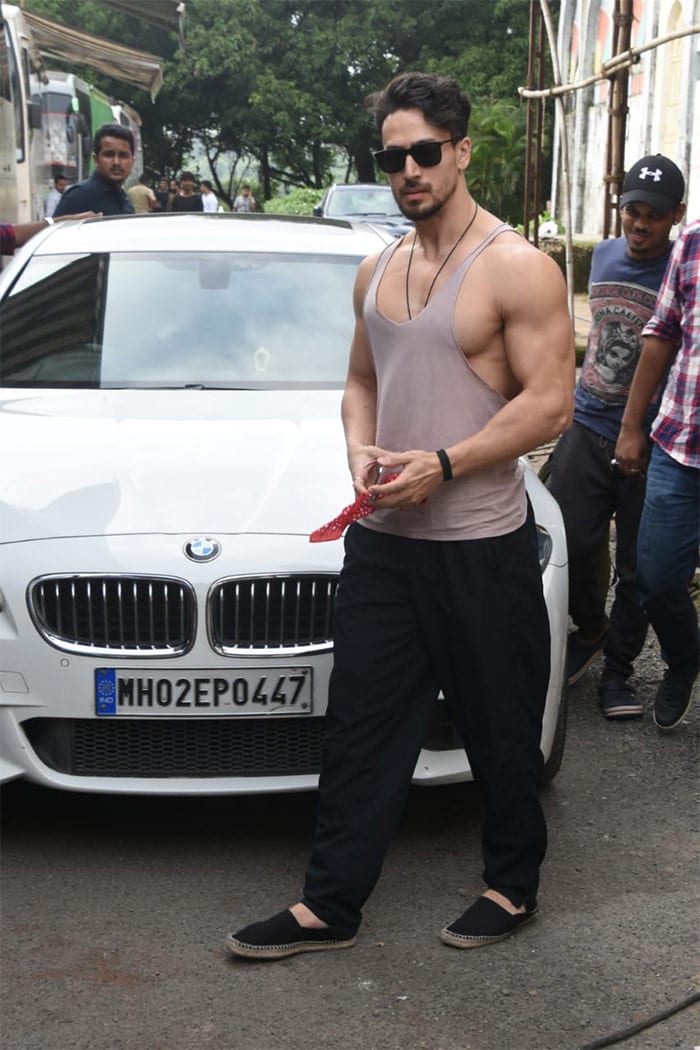 Directed by Siddharth Anand and produced by Aditya Chopra, War showcases the story of a special agent Kabir (Hrithik Roshan) and his protégé Kahlid (Tiger Shroff), who is well-aware of all his mentor's moves is chosen to take Kabir out. The film marks Tiger Shroff and Hrithik Roshan's first collaborative project. The film is slated to hit the screens on October 2 this year.