When Complimenting Rishi Kapoor's Film, at Least Get the Name Right 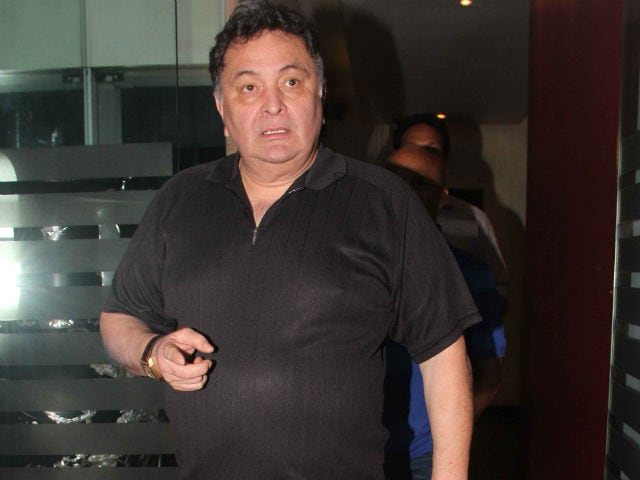 New Delhi: Actor Rishi Kapoor was a little bit outraged when a fan tweeted him to say how much he liked Mr Kapoor's film but neglected to spell the name correctly.

@chintskap I see karj for the first time today. What a fantastic movie song acting everything .wonder why it is not in great movie list

Karz is one of the actor's best-known films, so we get his reaction.

The 1980 rebirth-revenge thriller was directed by Subhash Ghai and co-starred Tina Munim, Pran, Simi Garewal, Raj Kiran and Premnath. Rishi Kapoor played a rockstar who remembers his past life, in which he was murdered for his money and estate by his bride.

Promoted
Listen to the latest songs, only on JioSaavn.com
Laxmikant-Pyarelal's blockbuster soundtrack, featuring the songs Om Shanti Om, Dard-E-Dil and Ek Haseena Thi, was one of the film's standout features.

Mr Kapoor, now 64, was last seen in the acclaimed Kapoor And Sons, the title of which had no relation to his own last name.