This is what Krishna Shroff's "happy place" looks like 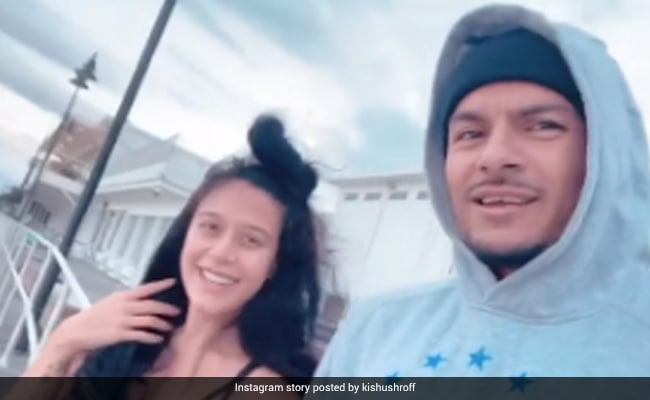 Jackie Shroff's daughter Krishna Shroff, who is currently in Sydney (Australia) with her boyfriend Eban Hyams, has been sharing pictures and videos from their time together on her Instagram stories. On Thursday, Krishna and Eban went for a walk together, snippets from which they shared on their respective Instagram stories. In her caption, Krishna described it as her "happy place," and added a heart emoticon. "We are trying to make the best of these times. She is around, let's show her the city," Eban said in the video. The couple frequently trend for their social media PDA. 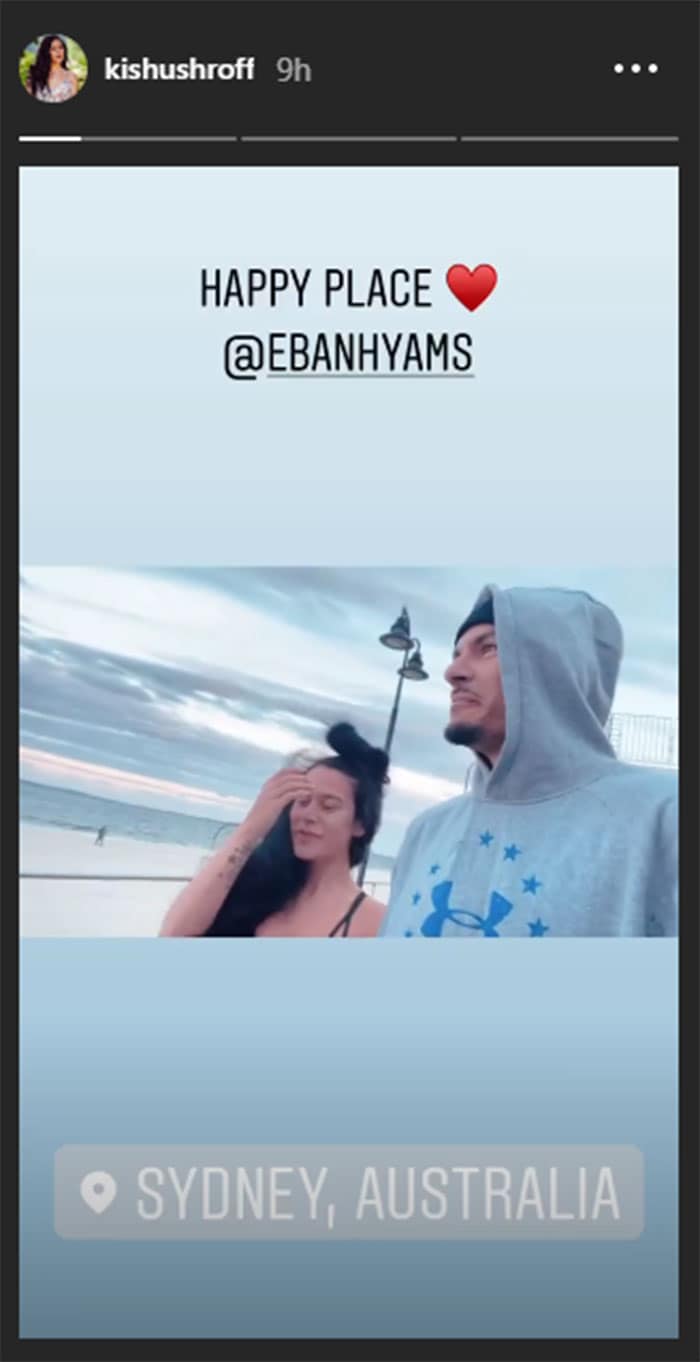 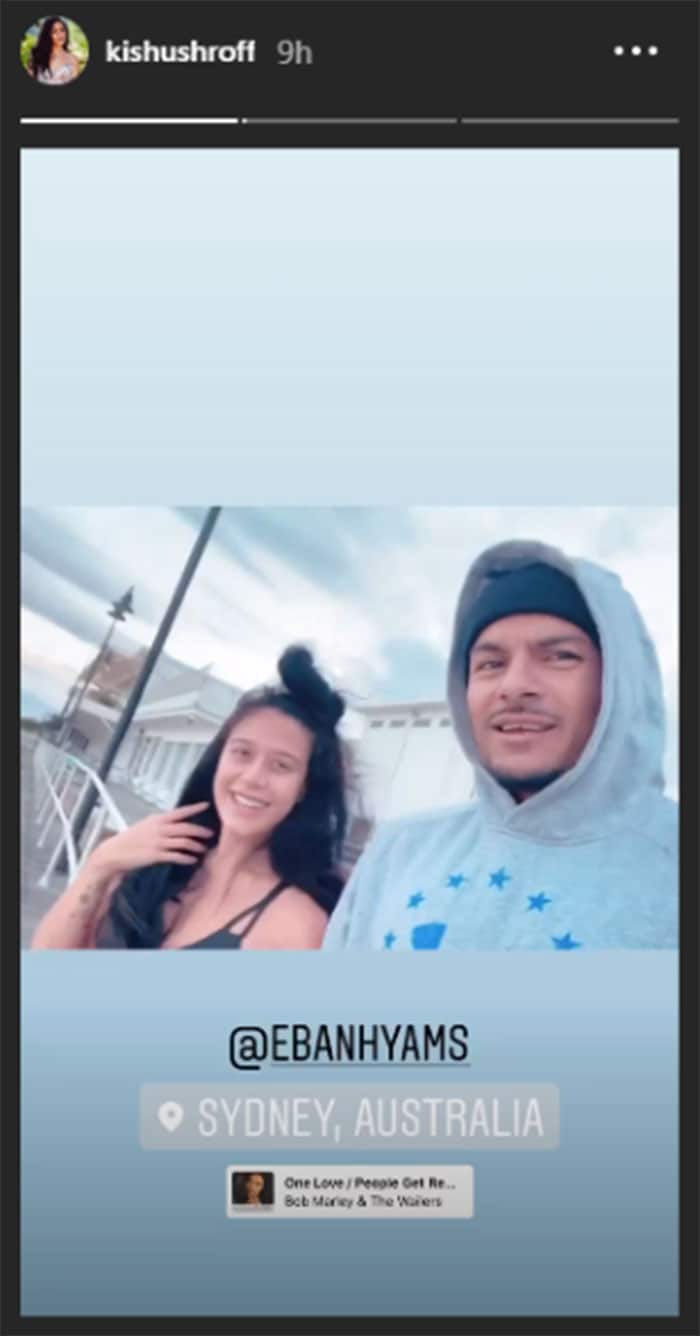 Krishna Shroff and Eban Hyams frequently post mushy pictures with each other on their respective Instagram profiles and adorable can't even begin to describe them. Check out some of their posts here:

Krishna and Eban, who have been dating for over an year, frequently occupy a spot on the list of trends for their romance. Last year, Eban, in his Instagram post referred to Krishna as "wifey," which started secret wedding rumours. However, Krishna dismissed the rumours in an interview with Mumbai Mirror. "It's hilarious... Just a term. And it is crazy how there are so many articles saying we were secretly married. Even my mum (Ayesha Shroff) asked me what was going on," she said.

Krishna Shroff is the daughter of Bollywood actor Jackie Shroff and film producer Ayesha Shroff. She owns an MMA training centre named MMA Matrix, which she launched in November 2018. Krishna is a fitness enthusiast just like her brother and Bollywood actor Tiger Shroff, who has been trained in several forms of martial arts and is often seen displaying his parkour skills on his Instagram profile.