What Ira Khan meant when she wrote "ready for the lockdown" 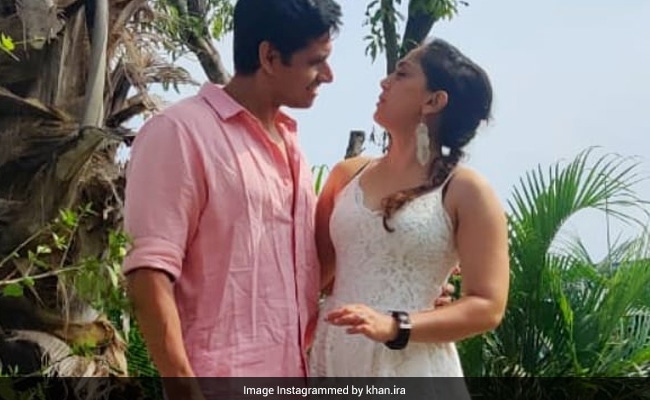 Remember we told you that Aamir Khan's daughter Ira Khan and her boyfriend Nupur Shikhare will be spending the lockdown together? Well, the couple shared a glimpse of how they spent their Friday together. Ira posted a picture from her workout session with her boyfriend. Nupur Shikhare, who also happens to be a fitness trainer, can be seen standing on the side as she does a headstand in the picture. "Tada," she wrote, adding that she is "getting there." Meanwhile, Ira Khan's father Aamir tested positive for COVID-19 last month and he is quarantined at home. 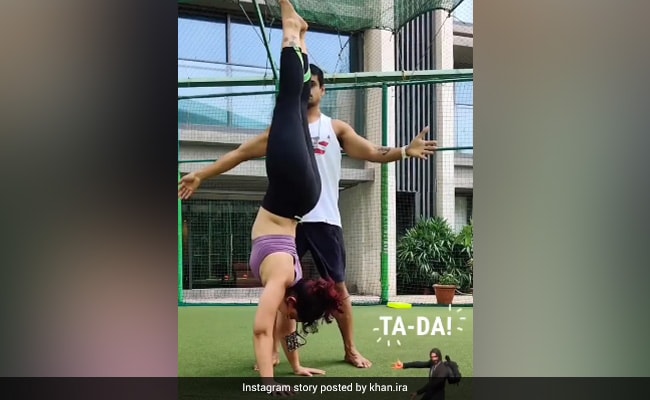 On Thursday, the couple shared identical greyscale selfies on their profiles and Ira wrote: "Ready for the lockdown," adding a heart emoji. ICYMI, this is what we are talking about: 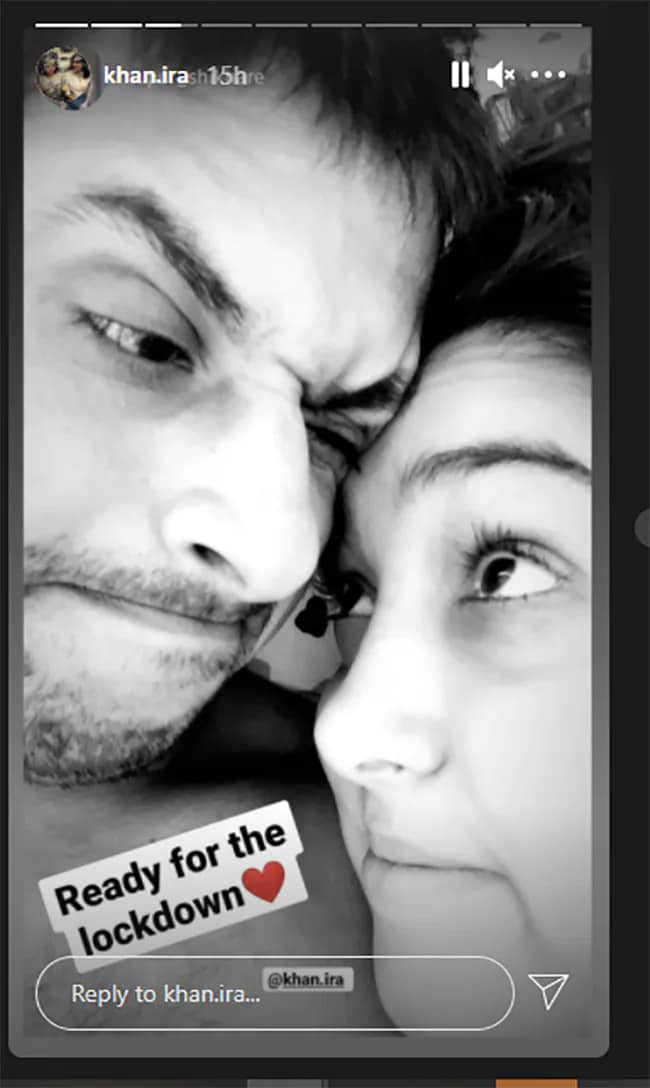 Ira and Nupur  frequently feature on each other's Instagram profiles and we simply love it when that happens. They made their relationship official in February this year, when Ira shared a mushy post for him on social media and referred to him as her "Valentine."

In terms of work, Ira made her directorial debut with a theatrical adaptation of Euripides' Medea, which featured Hazel Keech in the titular role. It premiered in different cities across India in December 2019. She is the younger of Aamir Khan's two children with his first wife Reena Dutta. Aamir Khan is now married to filmmaker Kiran Rao and the couple are parents to son Azad. Ira has studied music, while her brother Junaid often assists his father in filmmaking.