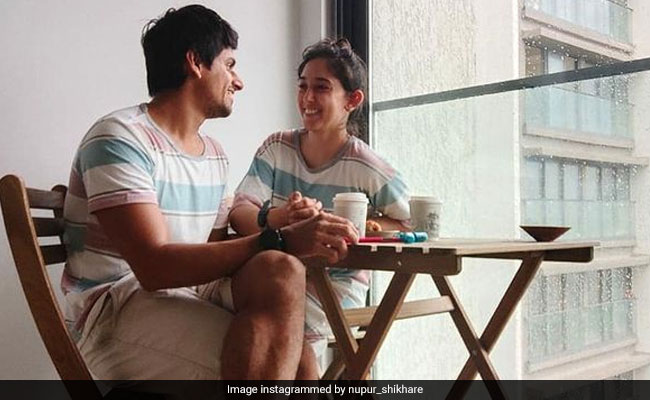 Here's how Ira Khan painted Instagram red with glimpses of her romance: 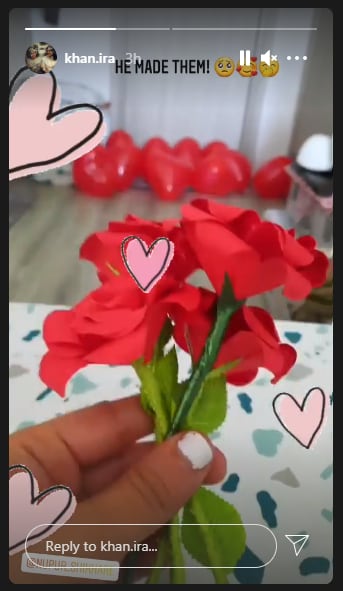 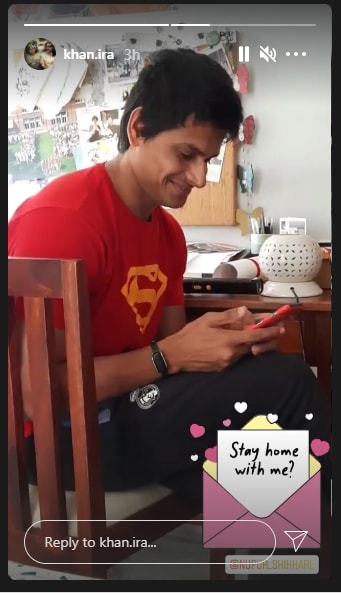 Earlier this week, Ira Khan appeared to make it official with Nupur Shikhare on Instagram as she wrote: "It's an honour to make promises with and to you."

Nupur Shikhare was also Ira Khan's plus one at her cousin's wedding in Alibaug: