What Went Wrong Between Taylor Swift and Calvin Harris 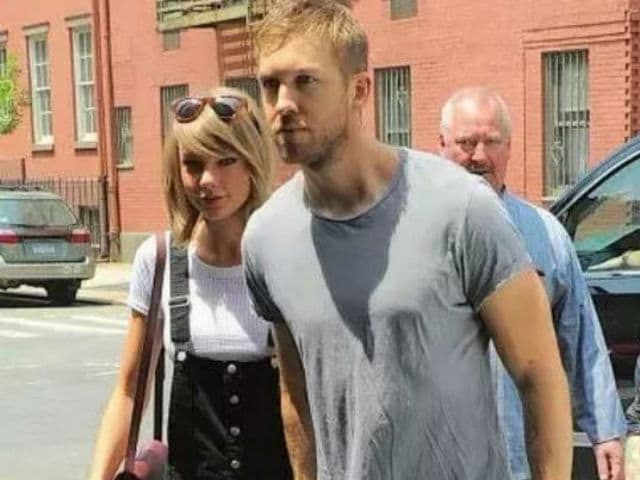 Los Angeles: Singer Taylor Swift was reportedly "furious" with Scottish DJ Calvin Harris after he opted against accompanying her to this year's Grammy Awards.

The Blank space hitmaker attended the awards ceremony without her then-boyfriend in February, who instead opted to spend the evening working in the studio, and Taylor was left feeling letdown by the DJ, reports femalefirst.co.uk. "Taylor was furious and hated the way he never wanted to attend award shows and big music industry events with her," a source told The Sun newspaper.

"It was a Sunday night in Los Angeles and she felt he could have slipped away for a couple of hours to be with her," the insider added.

Meanwhile, sources close to Calvin have also suggested Taylor was moving on with her new boyfriend Tom Hiddleston while the DJ was in hospital following a car crash.

In May, Calvin was rushed to a medical centre here to receive treatment for injuries he sustained in the crash.