What Varun Dhawan Says About October Being Snubbed In Awards Season 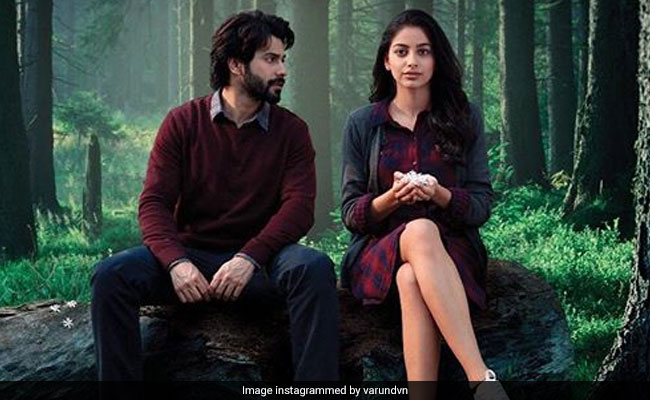 Varun Dhawan's October, directed by Shoojit Sircar, was snubbed in the recent Bollywood awards season but the 31-year-old actor is quite indifferent towards it. In an interview with mid-day, Varun said that though the press should write about the film missing nominations in key categories it doesn't bother him much because he 'never did October for awards.' He told mid-day: "The press needs to write about the film (not being nominated). Till date, I get at least one message a day for that movie... The award shows have a lot of other criteria (at play). I am happy to go, perform at these events and get paid for it. I never did October for awards. I did it because the script clicked with me. Awards will come and go. This film will stay."

"Recently, Jacqueline Fernandez watched the film on a flight and called me to appreciate my performance. That is the royalty I am collecting," he added.

October opened to rave reviews when it released in July last year. Film critic Saibal Chatterjee gave the film a four-star rating and wrote that Varun Dhawan gave "the performance of his life" while his co-stars Banita Sandhu was 'outstanding."

As of now, Varun Dhawan is awaiting the release of Kalank on April 17, in which he co-stars with Alia Bhatt, Sonakshi Sinha, Aditya Roy Kapur, Madhuri Dixit and Sanjay Dutt. Kalank is directed by Abhishek Varman and produced by Karan Johar.