Mira Rajput has never been a fan of Bollywood movies and hence, she wasn't really star-struck to be around Shahid for the first time 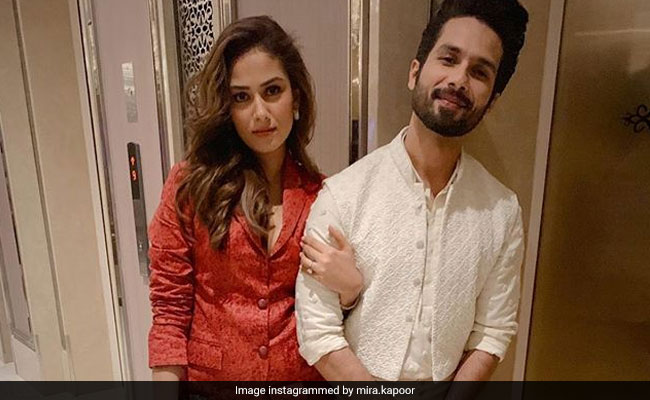 Shahid Kapoor and Mira Rajput, who recently covered Vogue India's Wedding Book in style, opened up about their journey as a couple in an interview with the magazine. Talking about the first time he met Delhi girl Mira Rajput for the wedding, the Udta Punjab actor revealed he was initially concerned about just one thing when he met Mira in 2014: "The only thought going through my mind was, 'Here we are, sitting in this room on these two big sofas with nobody else around... Are we even going to last 15 minutes?'," Vogue quoted Shahid as saying, adding that they ended up chatting for seven hours!

Interestingly, Mira Rajput has never been a fan of Bollywood movies and hence, she wasn't really star-struck to be around Shahid for the first time: "I've never been into movies, which I think was a good thing because following that first chat, when we actually got to know each other, it was for who we are... not for who others think we are," she said.

In an Instagram question and answer session earlier this year, Mira Rajput had revealed that she was just 16 when she saw Shahid for the first time at a house party of a common friend. The Kapoors and Rajputs are part of religious group Radha Soami Satsang Beas, through which Shahid and Mira, who are 13 years apart, later reconnected for their wedding. 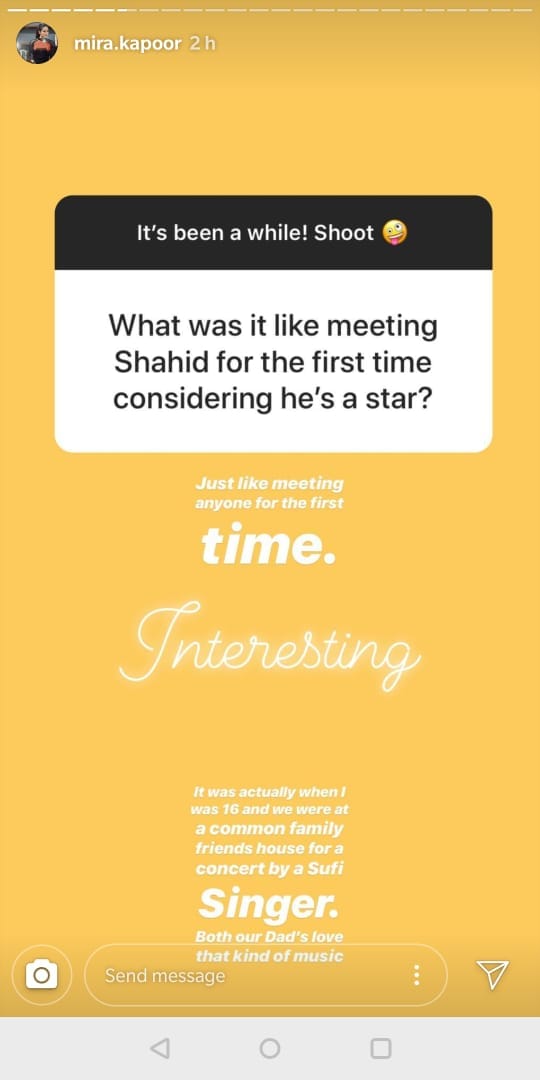 Shahid Kapoor and Mira Rajput married in July 2015 and are parents to three-year-old daughter Misha and baby son Zain, who just celebrated his first birthday.