What Sanjay Dutt's Daughter Trishala Tweeted Ahead of His Release 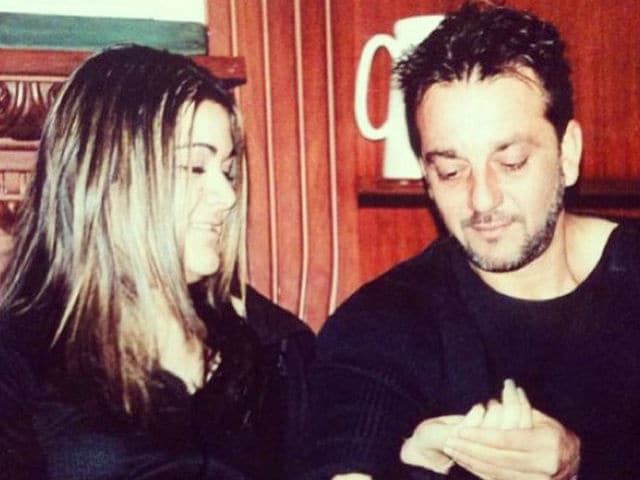 This image was posted on Instagram by Trishala Dutt

New Delhi: Actor Sanjay Dutt's daughter Trishala is "SO excited," as the actor is all for release from Pune's Yerwada Jail, where he is serving five-year sentence in connection with the 1993 Mumbai blasts case.

Trishala, 27, is Sanjay Dutt's daughter from his first marriage to Richa Sharma. The Munna Bhai actor married Maanyata in 2008 and together they have twins Iqra and Shahraan.

Sanjay Dutt will be released from the prison on February 25. He was charged with illegal possession and destruction of an AK-56 rifle during the 1993 serial blasts. His release comes 103 days ahead of the official end of his prison term on the grounds of 'good conduct.' (Also Read: Here's a Low-Down on Sanjay Dutt's Homecoming Plans)