What Pooja Bhatt Said About Alia Dating Ranbir Kapoor: 'It's Her Own Prerogative'

Pooja Bhatt was asked about Alia Bhatt and Ranbir Kapoor 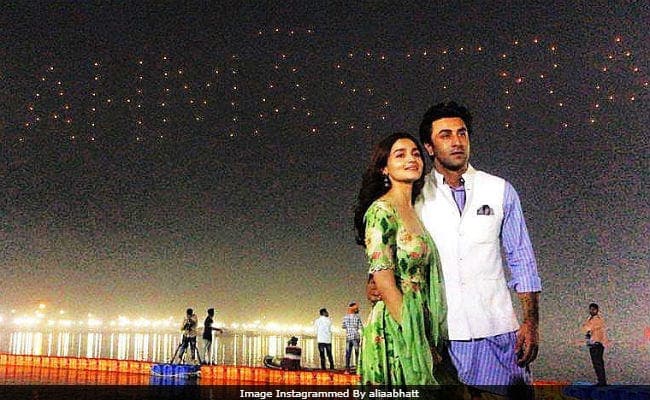 Alia Bhatt and Ranbir Kapoor have been featuring in headlines for their sudden PDA and the Internet is currently busy obsessing over the new couple in town. After Alia's parents opened up about their rapport with Ranbir, here's what her actress-filmmaker sister Pooja Bhatt has to say about Alia's personal life. Speaking to Hindustan Times in an interview, Pooja Bhatt said: "Anything Alia does as far as her relationship is concerned it's her own prerogative. We are no one to decide for her. We are there for her always to make sure she is happy and safe. In no way do we force ourselves in each other's lives."

Before Alia declared her love for Ranbir publicly, Mahesh Bhatt had confirmed that these two are seeing each other. "Well, of course they're in love. You don't need to be a genius to get that," he had told Telegraph in an interview and added: "I love Ranbir... he's a great guy." Soni Razdan recently told news agency PTI that: "I have always admired him as an actor much before I knew him as a person. I have come to know him a little bit (more now personally). He is a well brought up and balanced man. He is a very sweet and caring man. I am quite impressed."

Meanwhile, Alia Bhatt shares a great rapport with Ranbir's family including his mother Neetu Kapoor, who recently Instagrammed her favourite moment from the Filmfare Awards and wrote: "And moments like these make you forget all the stress."