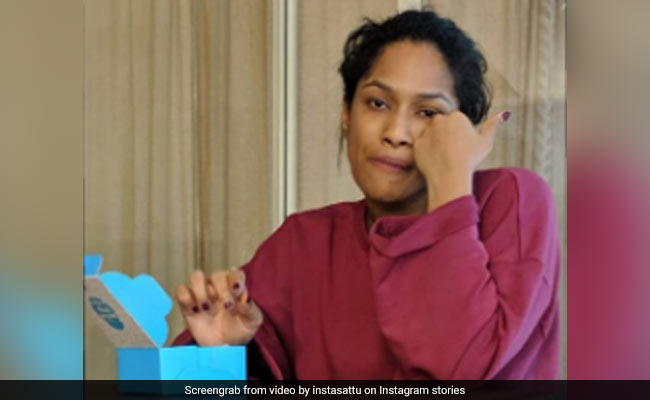 Satyadeep Misra surely knows how to fix Masaba Gupta's mood and his latest Instagram story is proof. On Thursday, Masaba, who is rumored to be dating Satyadeep, shared a picture of herself on her Instagram story and she wrote in the caption: "OMG! Bad photos are much more fun. When I was sulking and Satyadeep Misra gave me a box of cookies." She added the hashtags #heknowsitstheonlyway and #throwback. Sharing Masaba's Instagram story, Satyadeep wrote: "How very charming."Masaba and Satyadeep Misra trended big time after reports of them living together in Goa surfaced last month. A Mumbai Mirror article stated that the rumored couple reportedly travelled to Goa together for a weekend getaway in March. 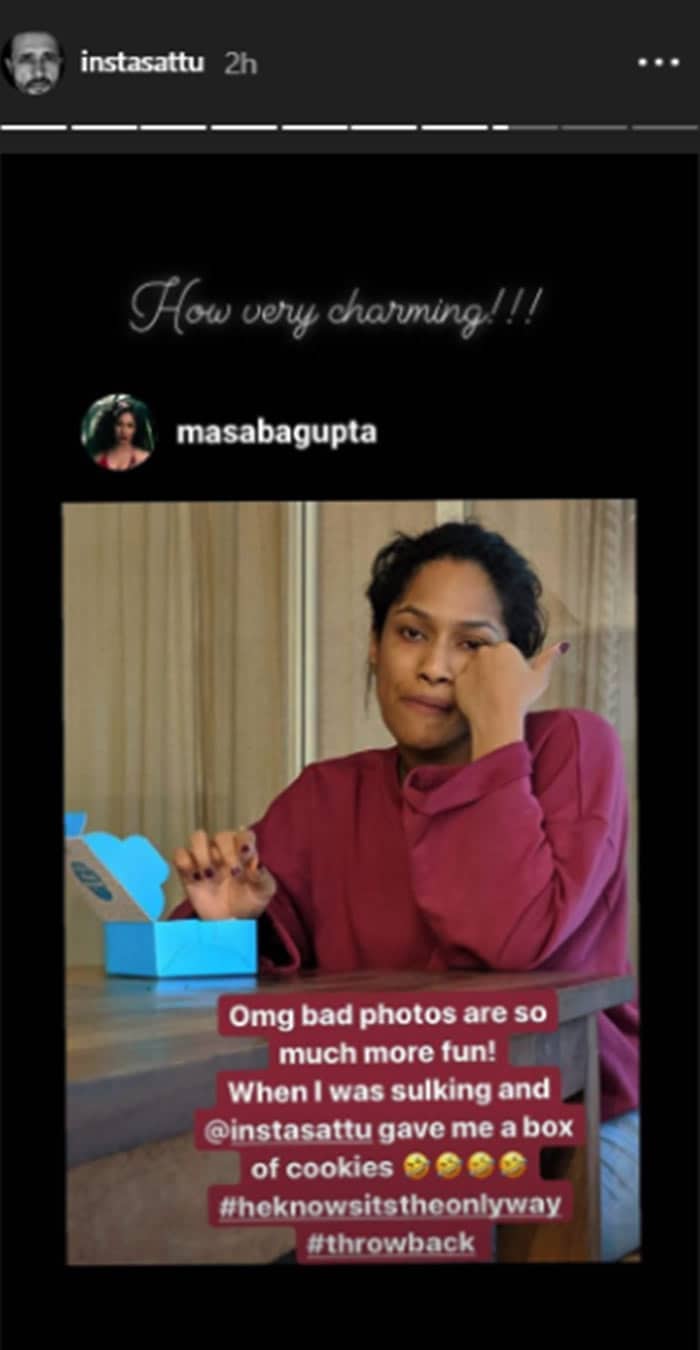 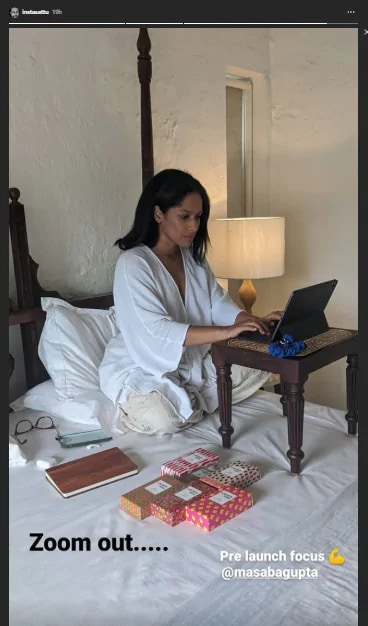 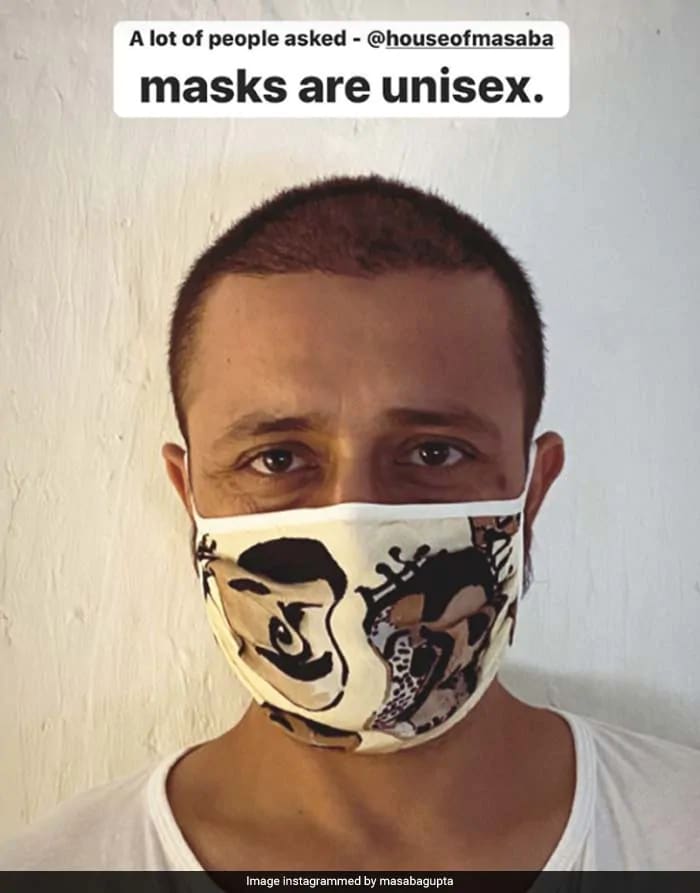 Masaba Gupta, who was previously married to filmmaker Madhu Mantena, filed for divorce last year, months after announcing their separation. Satyadeep got married to Bollywood actress Aditi Rao Hydari in 2009 and they got divorced in 2013.

Masaba Gupta, daughter of veteran actress Neena Gupta and former West Indies cricketer Vivian Richards, was last seen as one of the judges on the TV reality show MTV Supermodel Of The Year. Sonam Kapoor, film producer Rhea Kapoor, Parineeti Chopra and many other Bollywood stars, including Masaba's mother Neena Gupta, swear by her designs.

Satyadeep Misra has starred in films like Ferrari Ki Sawaari, Tigers, Bombay Velvet, Phobia and Love Breakups Zindagi among others. He also featured in both the seasons of the web-series Thinkistan.

"Shuru Se Shuru Karein?" Ishaan Khatter Takes Us To The First Day On The Sets Of Khaali Peeli