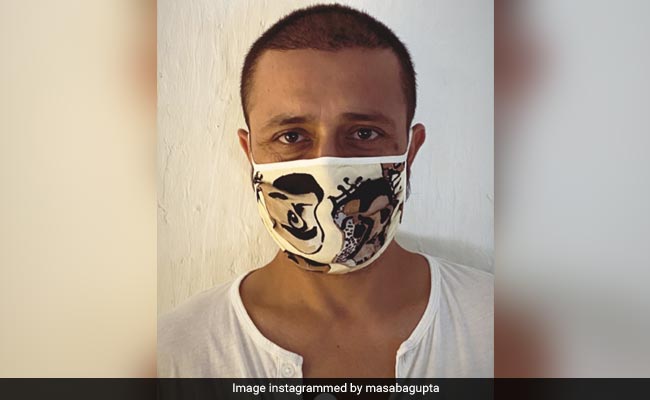 Actor Satyadeep Misra has been trending incessantly, ever since his rumoured girlfriend and fashion designer Masaba Gupta posted a picture of him on her Instagram story on Monday. Masaba's apparel brand House of Masaba recently launched a collection of face masks, keeping into consideration the need of the hour. In one of the pictures shared by Masaba Gupta on her Instagram story, her rumoured boyfriend Satyadeep Misra could be seen wearing a face mask from her collection. She tagged the official Instagram handle of her brand and wrote: "A lot of people asked - "House Of Masaba masks are unisex." 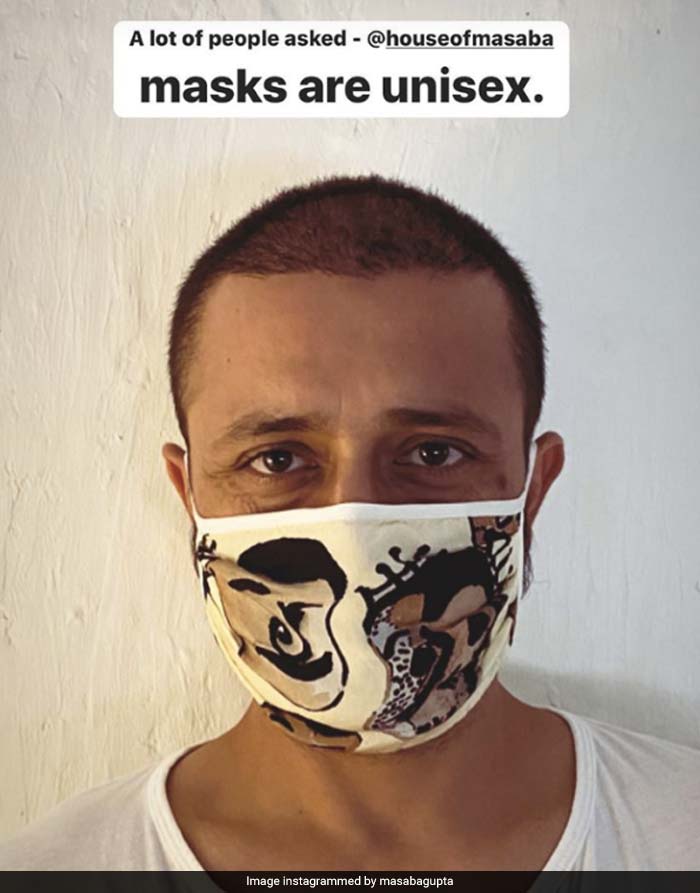 Masaba and Satyadeep Misra trended big time after reports of them living together in Goa surfaced last week. A recent Mumbai Mirror article stated that the rumored couple reportedly travelled to Goa together for a weekend getaway in March. However, they couldn't make it back to Mumbai due to lockdown and have been staying together since then.

Masaba Gupta, who was previously married to filmmaker Madhu Mantena, filed for divorce last year, months after announcing their separation. Satyadeep got married to Bollywood actress Aditi Rao Hydari in 2009 and they got divorced in 2013.

Satyadeep Misra made his Bollywood debut with the 2011 film No One Killed Jessica, starring Vidya Balan and Rani Mukerji. He has starred in films like Ferrari Ki Sawaari, Tigers, Bombay Velvet, Phobia and Love Breakups Zindagi among others. He also featured in both the seasons of the web-series Thinkistan.

On the professional front, Masaba Gupta was last seen as one of the judges on the TV reality show MTV Supermodel Of The Year, alongside Malaika Arora and Milind Soman.