What Katrina Kaif Was Really Thinking in This Kala Chashma Shot 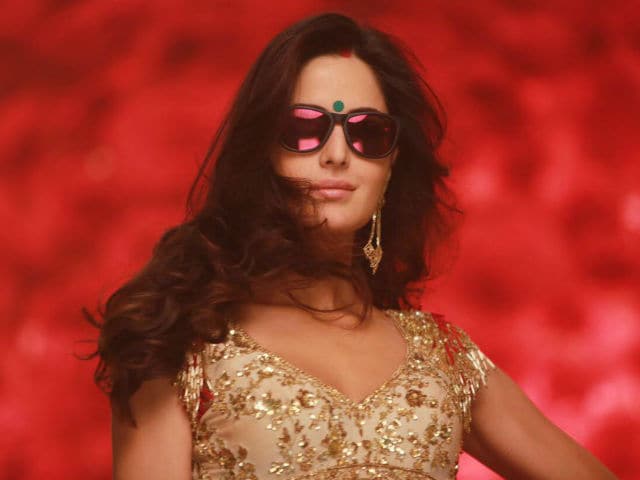 Katrina in a still from the song Kala Chashma. (Image courtesy: Karan Johar)

New Delhi: Katrina Kaif looks like she's got all the swag in the world in a new still from Baar Baar Dekho song Kala Chashma but here's what was really going through her head:


Did those 15 takes happen? We think not.

Kala Chashma will be released on Wednesday - the first full-length glimpse of Baar Baar Dekho - and both Katrina and co-star Sidharth Malhotra are intensely excited.

Teasers of the song, which is a version of the popular Punjabi song recreated by Badshah, have been released daily for the last few days. Here's the latest:


"Kala Chashma has been the most loved song of the Nineties. It used to be one of my favourite numbers too. I am eagerly waiting to see the reaction of the audience for this song. We have worked really hard to put together the enhanced version with full energy," Sidharth said in a statement on Tuesday.

The first look of the song was released last week:

Baar Baar Dekho, directed by Nitya Mehra and co-produced by Karan Johar, is scheduled for September 9.