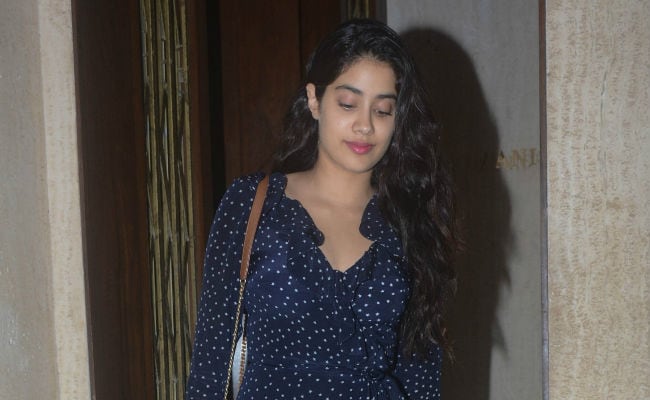 New Delhi: The perfect way to start the weekend would be with a get-together with friends. Therefore, designer Manish Malhotra invited his party rockers - Janhvi Kapoor, Jacqueline Fernandez, Shilpa Shetty, Karan Johar and Natasha Poonawalla - for a dinner party at his home on Saturday. "Nothing more relaxing than a fun night with your friends," Manish captioned a picture. He shared a group selfie and captioned it: "I love Selfies.... The Posers." Shilpa Shetty also shared some photos from the party and said that even rain couldn't dampen their party spirit. "Even the rains couldn't dampen our spirits. Such a chilled night with Karan Johar (and his humour), Jacqueline Fernandez (and her madness), Natasha Poonawalla (me still obsessed with those shoes) and Janhvi Kapoor can't wait for the Dhadak trailer to hit the screens," she wrote in her post.

Here are inside pictures from the party:

Saturday night @manishmalhotra05 ( best host ever)home.. Even the rains couldn't dampen our spiritsSuch a #chilled night with @karanjohar(and his humour) @jacquelinef143( and her madness) @natasha.poonawalla (me still obsessed with those shoes) and @janhvikapoor can't wait for the #dhadak trailer to hit the screens. #memories #friends #instagood #laughs #funny #saturdaynight

Here are some pictures of the party gang outside Manish Malhotra's home: 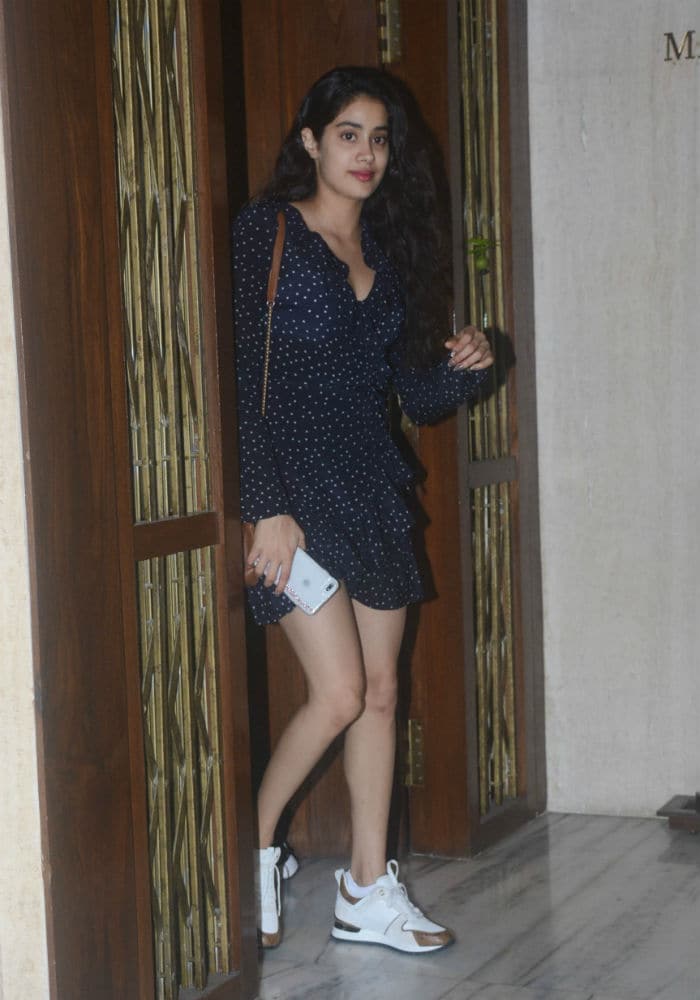 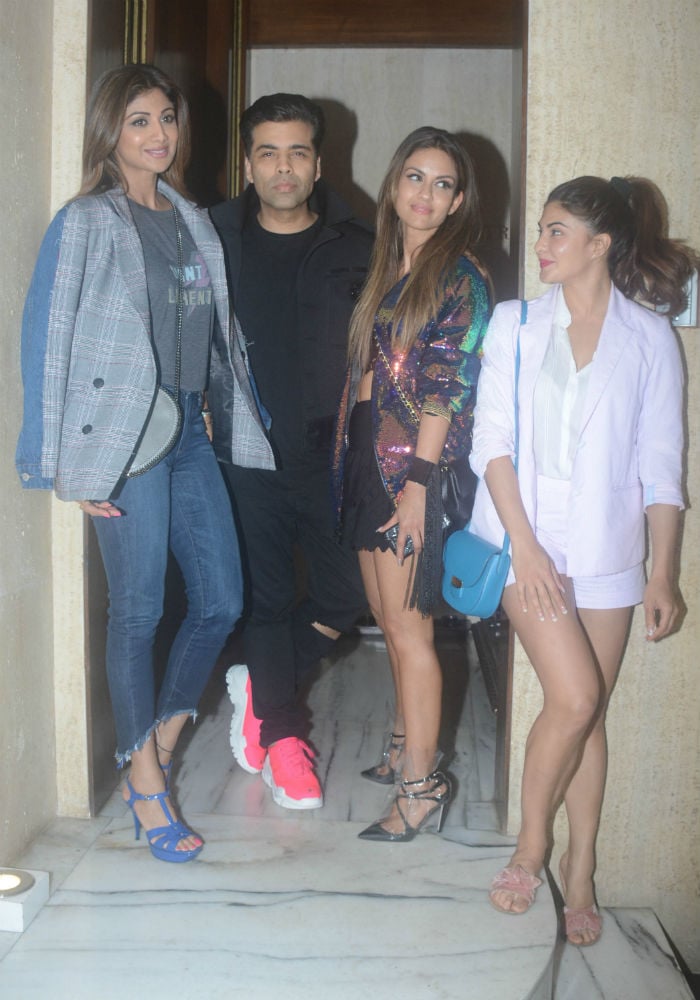 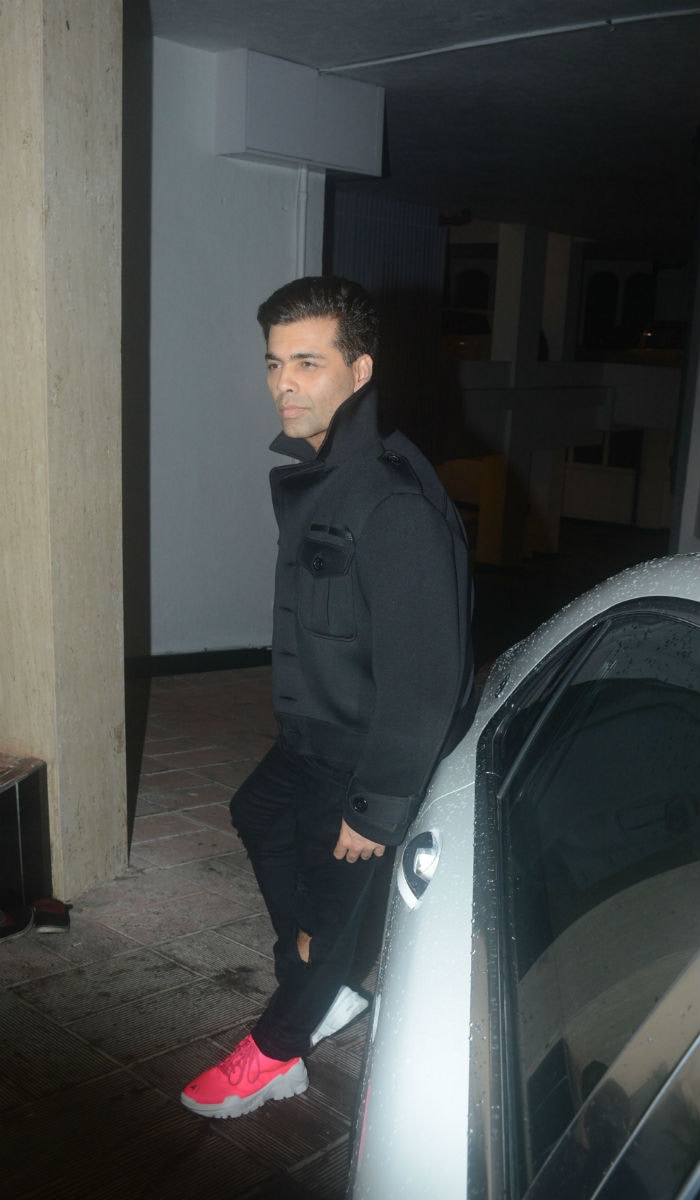 Manish Malhotra hosted the party two days ahead of the release of the trailer of Janhvi's debut film Dhadak, in which he has curated Janhvi's wardrobe. Dhadak is produced by Karan Johar.

Dhadak is a remake of Marathi blockbuster Sairat and it also stars Ishaan Khatter (Beyond The Clouds). The film is directed by Shashank Khaitan and it releases on July 20.
Comments
janhvi kapoorjanhvi kapoor partiesjanhvi kapoor dhadak