What Aamir Khan Could Have Been, If Not An Actor 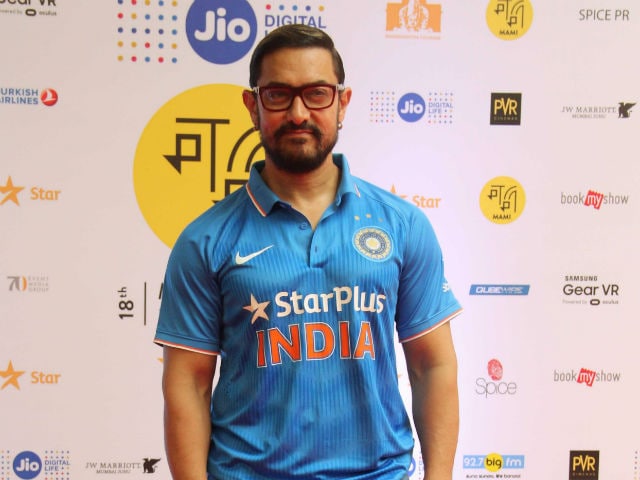 Mumbai: Aamir Khan entertained the fans as a young, curious engineer in 3 Idiots but this wouldn't have been possible, had he listened to his parents, who wanted him to pursue engineering.

Aamir, son of director Tahir Hussain and nephew of filmmaker Nasir Hussain, has revealed that despite being a film family, his folks were against the idea of him joining Bollywood as they found it volatile.

"Chacha jaan, abba and ammi felt it was such a volatile profession," the 51-year-old said during a panel discussion at the 18th Jio MAMI Mumbai International Film Festival.

Aamir said his family wanted him to do something, which was more 'stable.'

"One minute you are up there, one minute you are not. There is no certainty or security. They wanted us to be more stable in life, to go into a profession which is more stable. Engineer, doctor, charted accountant. I wouldn't have managed to do any of these things. But they wanted me to get into a good professional course. They didn't want me to go through the uncertainties and the traumas, in the volatile business that we are in," he said.

Aamir said nevertheless he undertook a course at Film and Television Institute of India (FTII), though secretly.

"I was very conscious of one thing. I never wanted Nasir saab and abba jaan to ever feel that 'Now it is our responsibility to launch Aamir.' I didn't want them to ever feel that, or be a burden on them. So, I knew by the time I wanted to act. I was doing my own thing, I used to go to FTII, do diploma films over there. But I never, even by mistake, mentioned to chacha jaan or to abba jaan about me wanting to act. I didn't want to come close to it."

Aamir recalled he shot for a 40-minute short film called