We are having a tough time deciding who did it better 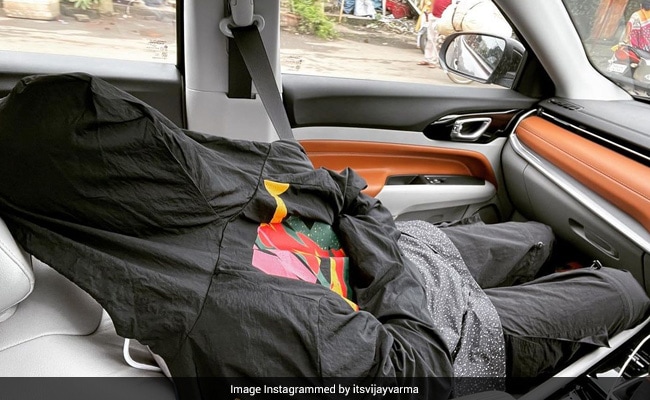 Kim Kardashian's Met Gala  look for the year is something everyone has been talking about. Not to mention the plethora of memes that our timelines have been bombarded with. The Keeping Up With Kardashians star's interpretation of this year's Met Gala theme - "Celebrating In America: A Lexicon Of Fashion," came in the form of an all-black outfit that covered her face. The outfit was created by Demna Gvasalia, the creative director of Balenciaga. Kim's OOTD also included a long train and she accessorised it with heels and wore her hair in a ponytail. This, however, is the story of how Bollywood star Vijay Varma aced this look way before it was a thing.

Vijay Varma shared a picture of himself, dressed in a hoodie with his face covered (dressed in all black). "Yaar ye Met Gala wala look to apna daily hota hai during shoot/travel naps," he wrote. He added the hashtag #metgala.

Richa Chadha too shared her rendition of Met Gala look. Nineties kids can relate. She posted this picture on her Instagram story and wrote: "My Met Gala look from the 90s." 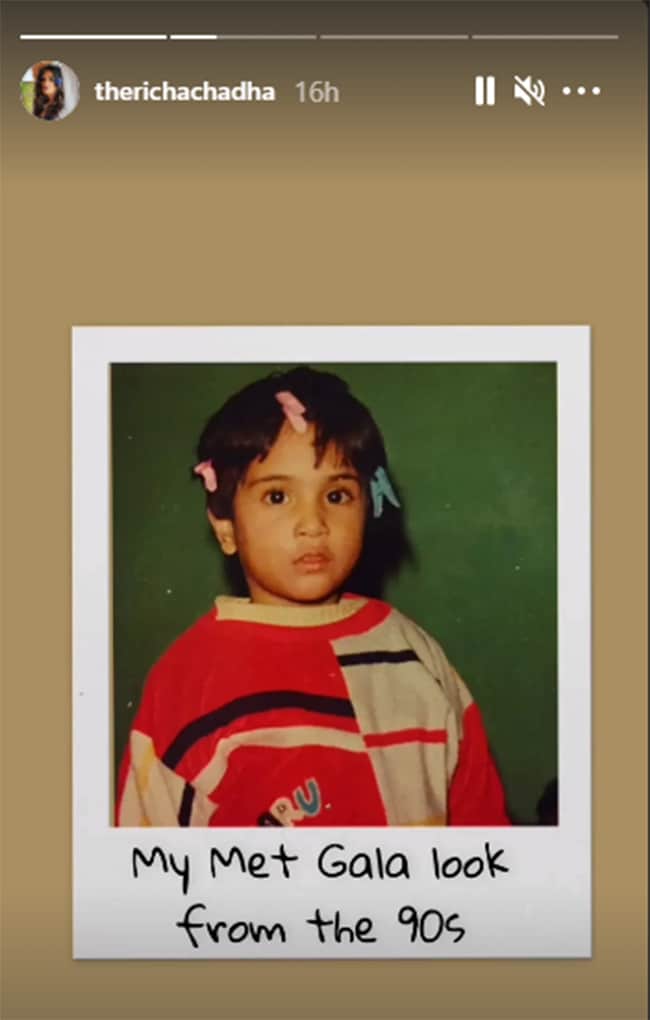 Kim Kardashian, a Met Gala veteran, became a household name after she featured in the television reality series Keeping Up With The Kardashians. The former socialite has featured in films like Disaster Movie, Temptation: Confessions Of A Marriage Counselor, Deep In The Valley and Ocean's 8. She also participated as a celebrity contestant in the dance reality show Dancing With The Stars.