We Asked Deepika Padukone About The Pic With Vin Diesel. She Said... 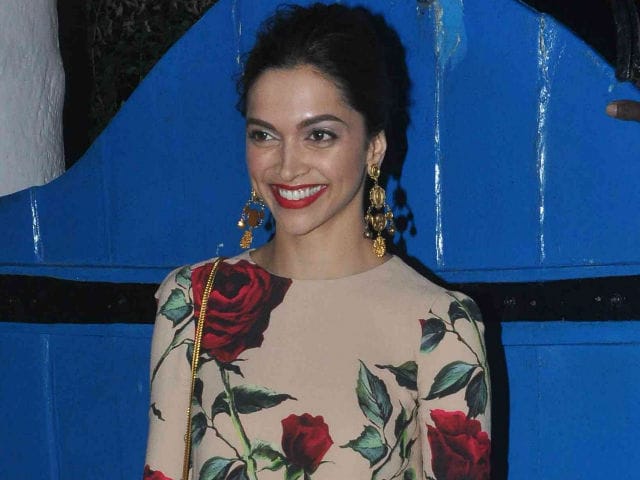 New Delhi: Actress Deepika Padukone couldn't have asked for a better closing this year. After the success of Piku and Tamasha, the actress is all set for her next film Bajirao Mastani with Ranveer Singh.

The instant reaction to the picture was that everyone thought Deepika, who was earlier offered a role in Mr Diesel's Fast & Furious franchise, may be finally collaborating with the actor.

When asked (directly) if it is true, Deepika replied with first, a mischievous smile and then said, "What do I say, as far as the film is concerned only time will tell," Deepika said.

Of Vin Diesel, Deepika said: "He's a friend and someone I'm extremely fond of. More than anything else he is an amazing person." "But about everything else, which everyone wants to know, you'll know soon," she added.

The interview ended with a 'knock! knock!' joke by Ranveer. Watch here: