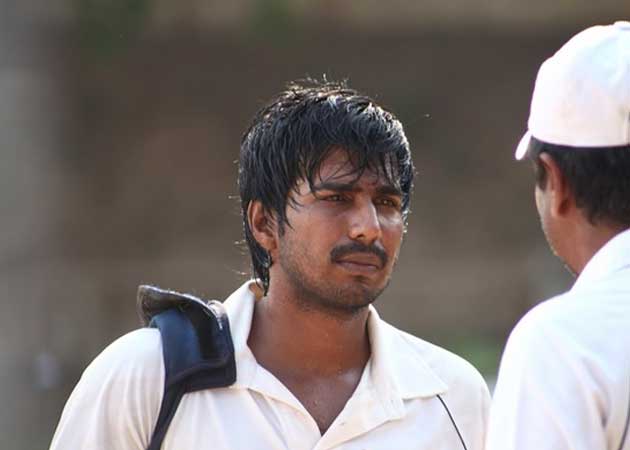 Vishnu Vishal in a still from Jeeva

Actor Vishnu Vishal, who is riding high on the raving response to his recent release Jeeva, says he is not sure when the sequel to his Tamil blockbuster Mundasupatti will go on floors.

"Talks are going on for the sequel. I don't think it will happen soon because the first part released just a few months ago. I'm sure it will take time. If all goes well, it might happen next year," Vishnu told IANS.

Promoted
Listen to the latest songs, only on JioSaavn.com
While he isn't sure about the film's cast yet, he's looking forward to start working on the project.

Vishnu currently has three Tamil films in the offing, which include Kalukkuray Maaplay with Soori and Bindu Madhavi, a yet-untitled project with producer CV Kumar and another film with Vendhar Movies.