In the video, AbRam can be seen gesturing to the paparazzi gathered around his car to move out of the way 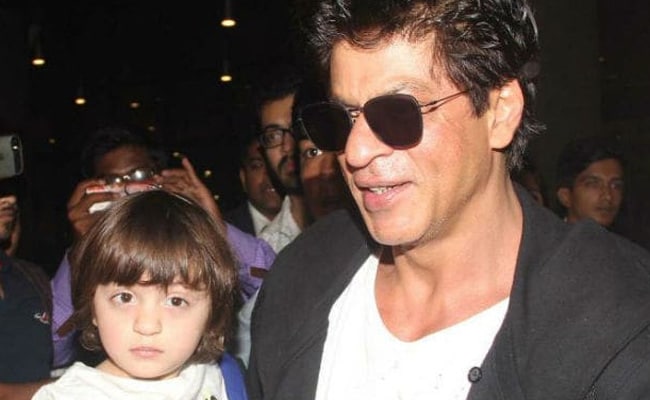 Shah Rukh Khan's youngest son AbRam Khan is trending again. This time for a viral video, in which he can be seen asking the paparazzi to make way for the car. The video is from Rani Mukerji's daughter Adira's birthday party held at the Yash Raj Films' Studios earlier this week. The video, curated by fan-clubs, is just a few-seconds-long, in which AbRam can be seen gesturing to the paparazzi gathered around his car to move out of the way. It appears that little AbRam even tries to cover his face from the popping flashbulbs. At Adira's birthday party, the shutterbugs not only gathered around AbRam's car, but also jammed the way to get a closer glimpse of the other pint-sized guests present at the party. 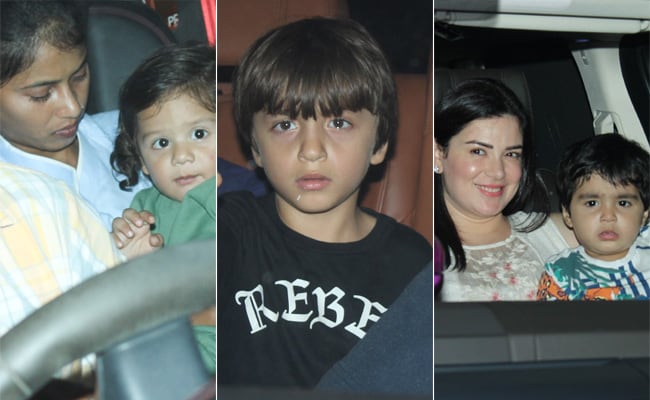 AbRam, who is frequently spotted in and about Mumbai with his superstar father, is used to Maximum City's paparazzi culture and often deals with it in his own way. Earlier this year, he was spotted covering his face with a soft toy while travelling with dad Shah Rukh Khan at the Mumbai airport. 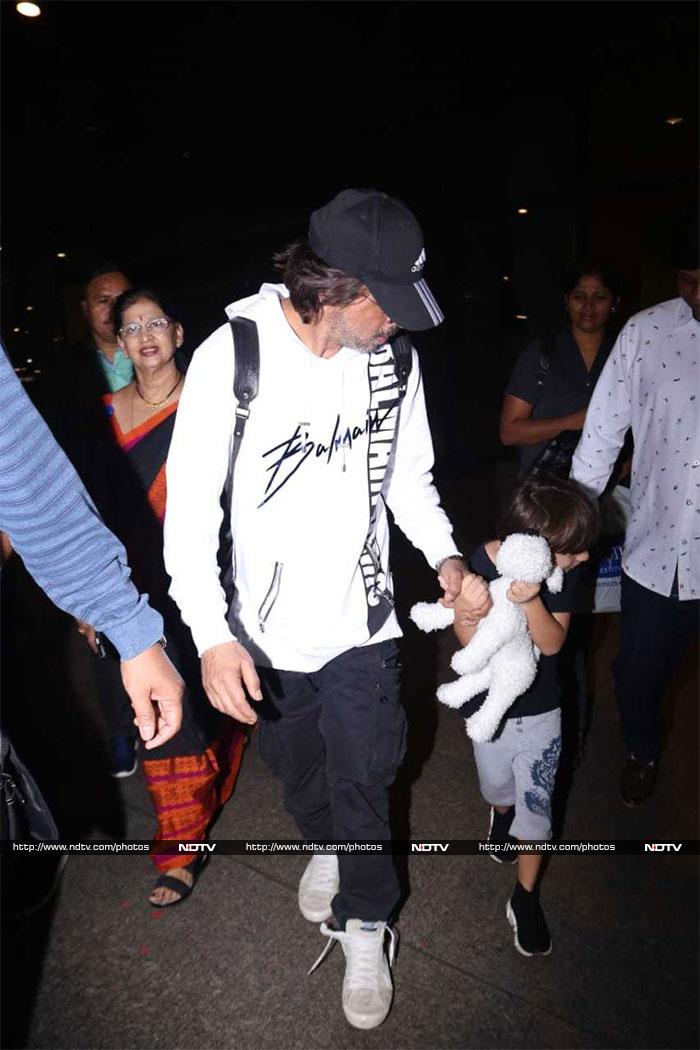 At Aaradhya's birthday party last year, AbRam requested the paparazzi to stay way with these words: "No pictures!"

However, as per Shah Rukh's own admission, AbRam does also enjoy the paparazzi attention. Every year, AbRam always makes appearances with Shah Rukh on Eid from the balcony of their Mumbai residence Mannat. 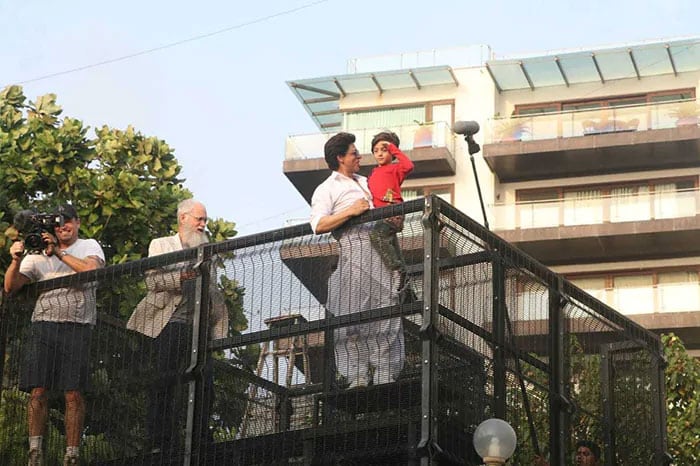 Shah Rukh Khan and Gauri are also parents to daughter Suhana and son Aryan. On the work front, Shah Rukh was last seen in Zero.