"It's official. Puri Connects proudly announces our next project with one and only Vijay Deverakonda," wrote Charmme Kaur 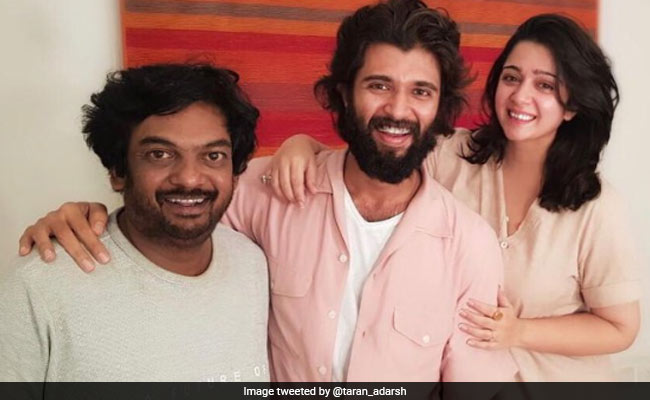 Vijay Deverakonda was last seen in Dear Comrade, which opened in theatres on July 26. The film revolves around the story of a rebellious student leader, who falls in love a state level cricketer (played by Rashmika Mandanna). Despite being reprimanded by his parents and teachers over his anger issues, he continues to engage in fights.

Before the official release of the film, filmmaker Karan Johar announced that he will make a Hindi remake of Dear Comrade.

It has been reported that the untitled film will release in four languages - Telugu, Kannada, Tamil and Hindi. It will be reportedly shot in Telugu and Kannada first and later will be dubbed in Tamil and Hindi.