The picture, clicked by Katrina Kaif, has created a lot of buzz on the social media platform 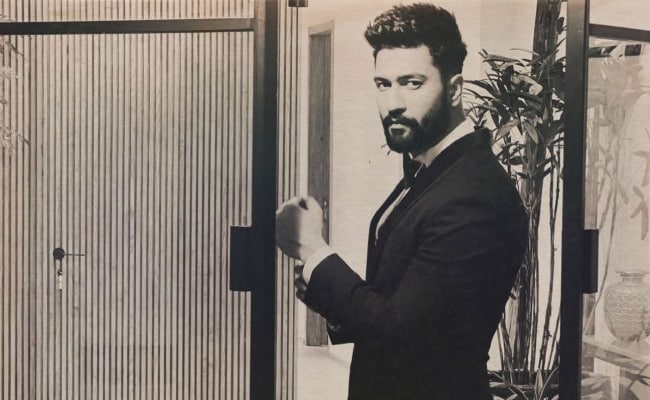 Vicky Kaushal's photos are enough to drive us crazy. The actor's on-screen performance is only one of the many reasons why we love him. Added to Vicky Kaushal's on-screen charm is his candidness on social media. And, we do fall for him when he puts a post related to his wife, actress Katrina Kaif. Why are we talking about it? Vicky Kaushal has dropped a photo that's been clicked by none other than Katrina. How cute is that? The actor has shared the frame on Instagram Stories. We see him dressed in a tuxedo, leaning against a glass door. And, the caption is all the more adorable. He simply wrote, "Mood shot by Mrs." The Internet surely can't stay calm after this. The pic was followed by two similar snapshots. 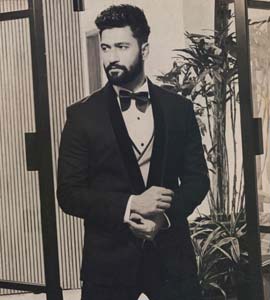 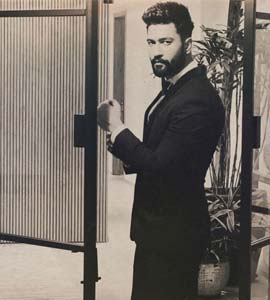 Vicky Kaushal leaves no stone unturned to give a shoutout to Katrina Kaif on social media. Their online PDA is winning hearts, to say the least. On International Women's Day, the actor posted a photo of Katrina and his mother, Veena Kaushal. The two are hugging and smiling for the camera. The caption read, "My strength. My world." Katrina's sister, actress Isabelle Kaif dropped two red heart emojis in reaction to the post. Mini Mathur, who was also part of the Vicky Kaushal and Katrina Kaif wedding, wrote, "This is too sweet."

Vicky Kaushal's special Valentine's Day post for Katrina Kaif was all things love. His note was attached to a cute frame featuring the couple. The caption read, "With you, every day is a day of love."

On the work front, Vicky Kaushal was last seen in Sardar Uddham Singh where he played the titular character. He will next feature in Govinda Naam Mera and The Great Indian Family.