Bhavesh Joshi is reported to have released across 1,000 screens and garnered some Rs 25-30 lakhs on opening day 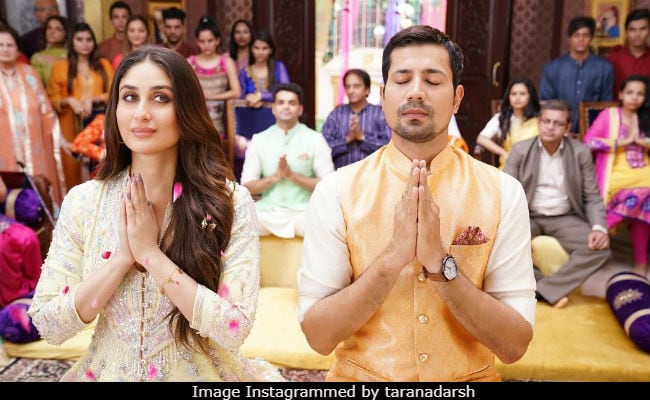 Bhavesh Joshi is reported to have released across 1,000 screens and garnered some Rs 25-30 lakhs on opening day, according to a report by Box Office India. Veere Di Wedding opened to 2,177 screens in India and occupied 470 screens overseas, taking the screen count to an impressive figure of 2,647. Bhavesh Joshi was earlier scheduled to release on May 25 but then the makers pushed the date saying in a statement that releasing on June 1, Bhavesh Joshi will be allotted a higher number of screens and shows than before. Veere Di Wedding may also have trumped Bhavesh Joshi with its star power - Sonam co-stars with Kareena Kapoor, Swara Bhasker and Sikha Talsania in the film.

Now that the film has tanked, trade analyst Amod Mehra appears to differ with the decision: "I don't think it was a wise decision to release the film with Veere Di Wedding. The film has failed to connect with the audience. Many shows have been cancelled across the country," he told mid-day. "It has also been a victim of spillover films' success at the ticket counters," he added. Meanwhile, Alia Bhatt's Raazi and John Abraham's Parmanu are still contributing to their lifetime collections.

Promoted
Listen to the latest songs, only on JioSaavn.com
Amidst all this, the veeres are roaring at the theatres with all their might. This is what trade analyst Taran Adarsh tweeted about the film's box office collections:

Directed by Vikramaditya Motwane, Bhavesh Joshi stars Harshvardhan as a youngster next door, who turns into a masked vigilante at night and fights crime. Helmed by Shashanka Ghosh, Veere Di Wedding tracks the story of a bride-to-be and her three friends, who guide her through the difficulties of accepting the changes of being a new bride.