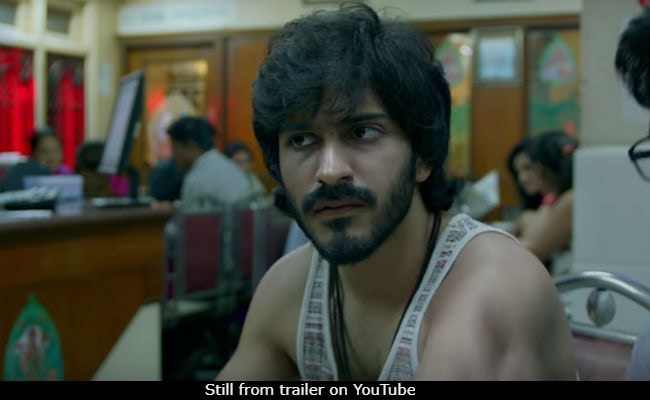 Ahead of the film's release, Harshvardhan Kapoor appeared really optimistic because he said his superhero film has all the necessary ingredients of a Bollywood movie. This is what he told mid-day a day before the film's release: "I hope that this one does well because this film has got all the elements of a quintessential Hindi film but it has been presented to you in a very different way. I hope people feel happy, they get entertained and feel emotional. It's just good time at the movies. I really hope this film does well."


Promoted
Listen to the latest songs, only on JioSaavn.com
Meanwhile, Veere Di Wedding, which also stars Kareena Kapoor, Swara Bhasker and Shikha Talsania, has scored a whopping sum of over Rs 10 crores, trade analyst Taran Adarsh reported. In doing so, Veere Di Wedding has occupied the third spot on the list of 2018's films with highest opening day collections.