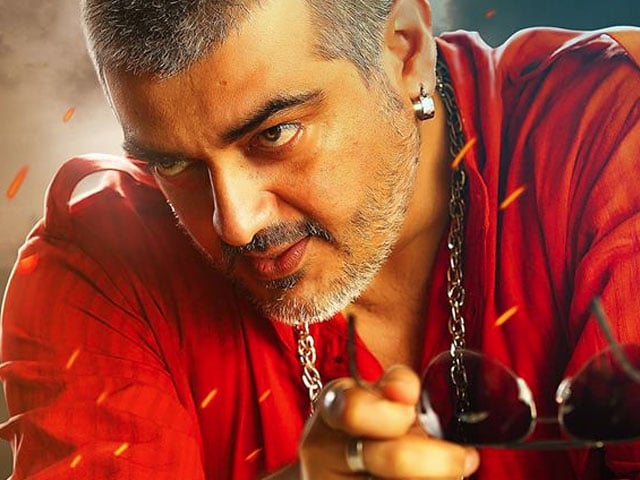 Trade analyst Trinath told IANS, "With Rs 15.3 crores on the day of its release in Tamil Nadu, Vedalam has become the biggest grosser in Tamil cinema, surpassing the previous record of Kaththi, starring Vijay, which had grossed Rs 14.3 crores on the first day."

Directed by Siva, Vedalam, which also co-stars Shruti Haasan, is the story of a don who helps a girl avenge the death of her parents.

Despite receiving mixed reviews from critics as well as fans, the film has managed to impress Ajith's large fan base.

"With a phenomenal opening, the film should continue running to packed houses for at least a week for it to enter the profit zone, especially for the distributors. Rains in Tamil Nadu had played spoilsport this week but it hasn't affected the film majorly," he said.