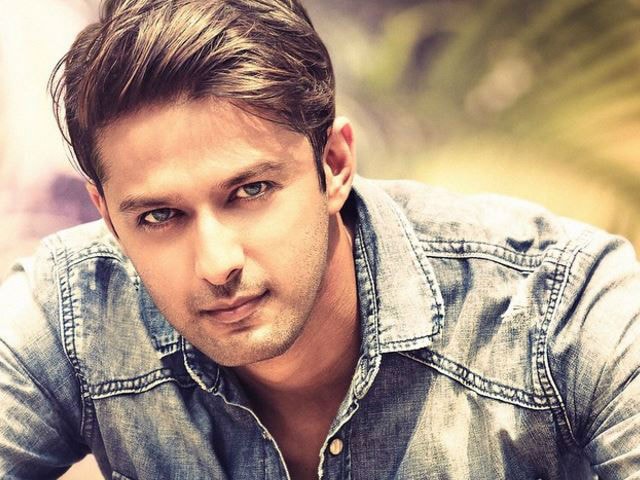 Mumbai: Actor Vatsal Sheth, who is best remembered for the role of Jai from the TV drama-series Just Mohabbat, says he would love to have the show back on the small screen and would also like to star in it.

The Taarzan: The Wonder Car star also shared that Bollywood actor Varun Dhawan was a "big fan" of the show.

"The other day I was working out and chatting with Varun (Dhawan) and he was telling me that he was a big Just Mohabbat fan," he said.

Vatsal says he if a remake is made he would love to be a part of the show. "It feels really great, when people still talk about your first show and with that much of passion. Yes I would love to have the show back and also be a part of it," he said.