Varun Dhawan Shuts Down Troll Who Commented On His "Privilege": "Keep Your Assumptions To Yourself"

On Instagram, Varun Dhawan replied to a user who though he was on vacation 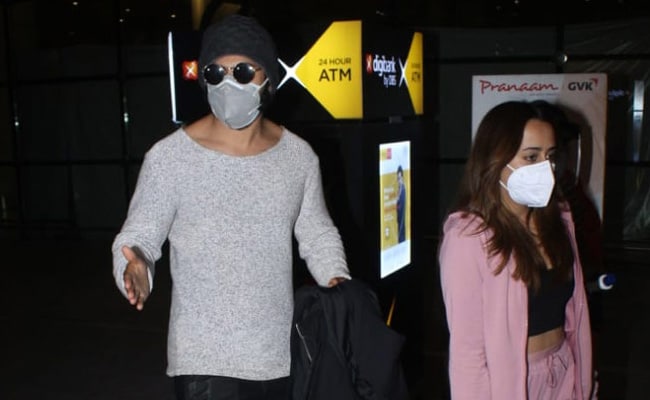 Varun Dhawan with Natasha Dalal at the Mumbai airport

Varun Dhawan shut down a troll on Instagram, who accused the actor of showing off his "privilege". Varun, who was busy shooting for his upcoming movie Bhediya in Arunachal Pradesh, flew back to Mumbai on Wednesday evening. Accompanying him was his wife Natasha Dalal. At the airport, Varun requested the paparazzi to maintain a safe distance from him and his wife as a precautionary measure for the coronavirus situation. Varun was even spotted asking a photographer to put his mask on properly. Commenting on one such video on Instagram, a user, who thought Varun Dhawan was vacationing with his wife, wrote: "Stop over showing your privilege when people in your country are dying."

Varun Dhawan was quick to spot the comment and decided to set the record straight. Replying to the troll, he wrote: "Well, your assumption is wrong. I was shooting my film and not on holiday. And what do you mean 'Gave them a chance?' How do you not give them a chance? I have people who have also lost their life in covid. So please keep you assumptions to yourself." 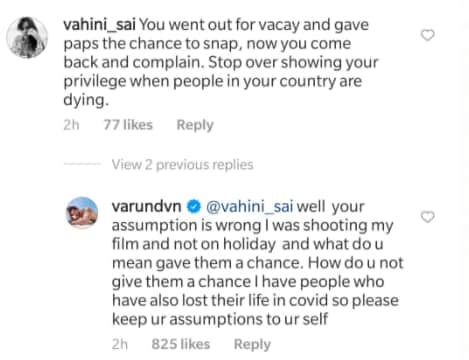 On Wednesday evening, Varun Dhawan and Natasha Dalal were pictured exiting the Mumbai airport and quickly making their way to the car. 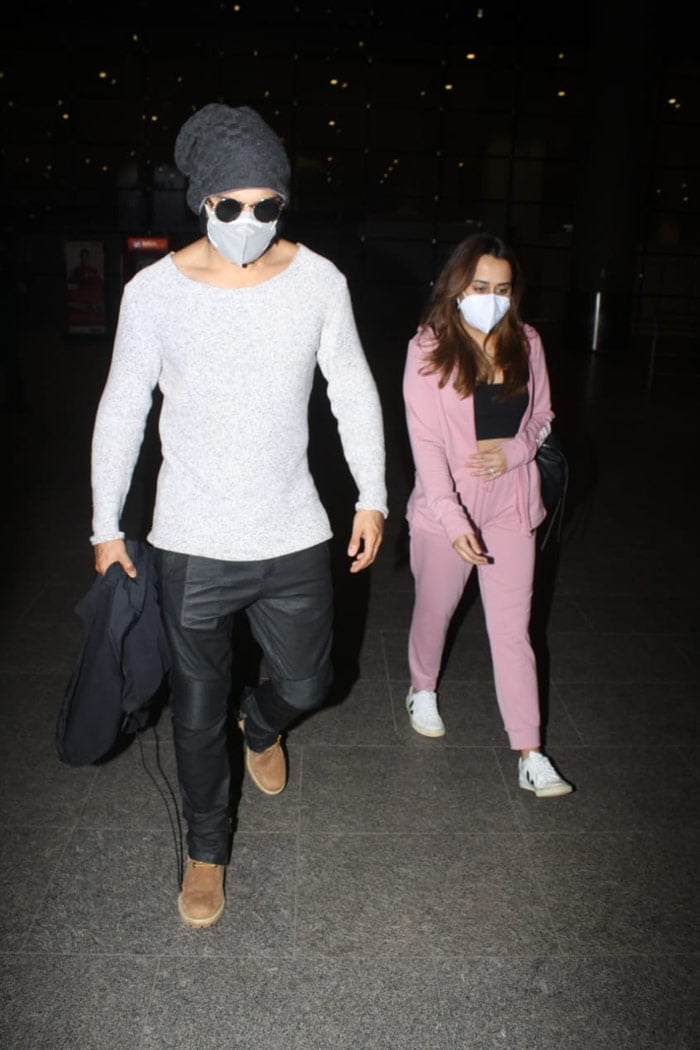 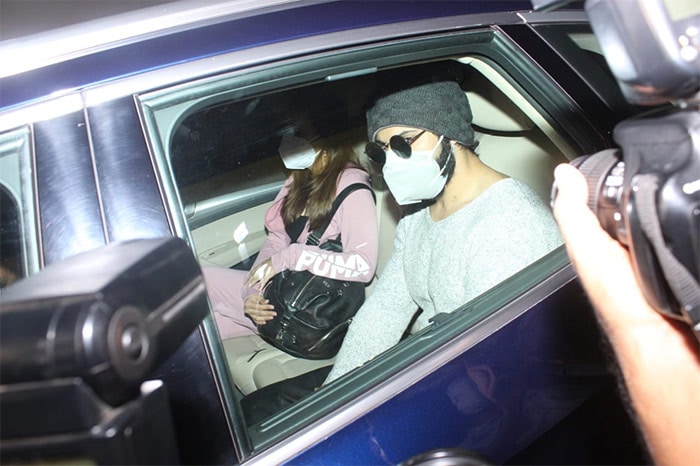 Meanwhile recently, Varun Dhawan found himself at the receiving end of social media outrage when he tweeted a fan-made poster of himself, which he later deleted. Varun's tweet, which was a birthday-special poster made by a fan, was criticised as insensitive and for appearing to be tone-deaf at a time when the country is fighting the second wave of the pandemic. He later posted this explanation.

Well it was to make someone happy who made the graphic and requested it but I guess this medium Shouldn't be used for that right now. https://t.co/STQ4DIAcZU

Apart from Bhediya, Varun Dhawan will also be seen in Jug Jugg Jeeyo, in which he co-stars with Anil Kapoor, Neetu Kapoor and Kiara Advani.

Malaika Arora, Janhvi Kapoor And Other Stars Spent Monday Working Out. You?