Varun Dhawan Shares His "After Cake" Look On Birthday Varun Dhawan celebrated his 33rd birthday with his family in Mumbai on Friday amid the coronavirus lockdown. The actor, however, gave his fans glimpses of his birthday celebrations on social media. From the cake he cut on the special occasion to all the wishes he received from his friends, Varun shared it all with his fans. The actor has now posted a photo of his "face after cake" and we just love it. Sharing the post, Varun Dhawan captioned it like this: "Tu hi das de (face after cake)." Soon, reacting to Varun Dhawan's "after cake" look, his friends and co-stars like Arjun Kapoor, Katrina Kaif and Shraddha Kapoor dropped adorable comments for him on his post. While Katrina picked cake emoticons to use in her comment, Arjun Kapoor wrote this: "Yuppy boy." Shraddha Kapoor commented: "Birthday boy."

And here's what Arjun, Katrina and Shraddha commented: 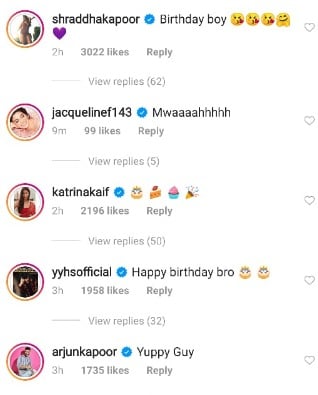 Earlier in the day, the actor shared pictures of himself posing with his birthday chocolate cake. In the photo, he could be seen dressed in a black shirt while posing for the camera. Take a look: 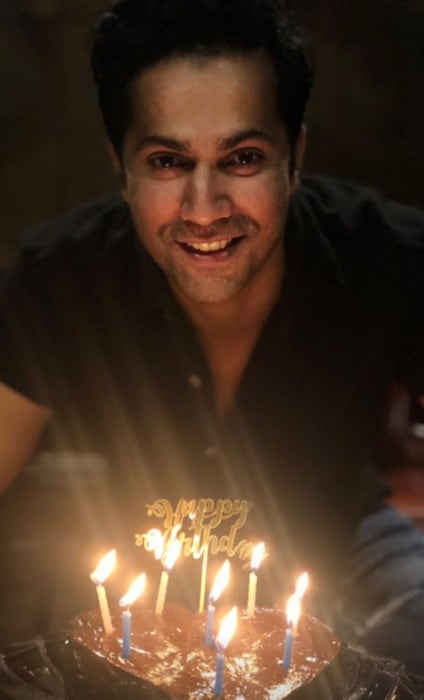 On the work front, Varun Dhawan was last seen in Steet Dancer 3D, in which she co-starred with Shraddha Kapoor. His upcoming films include his father David Dhawan's Coolie No.1. He will share screen space with Sara Ali Khan in the film, which is a remake of David Dhawan's 1995 film of the same name.