Varun Dhawan: No One Thought I Could Pull Off a Badlapur 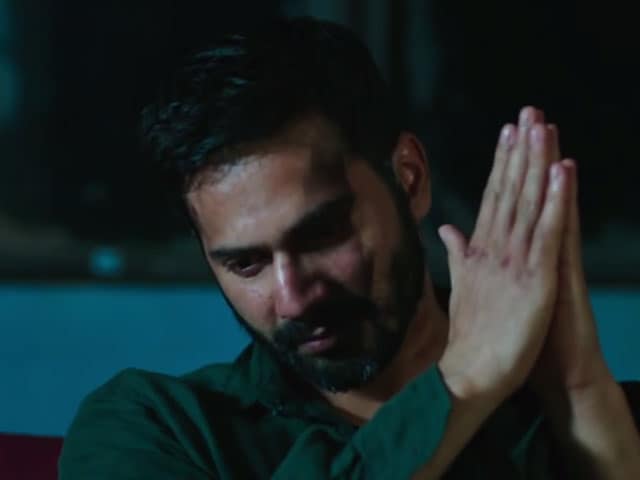 Varun Dhawan in a still from Badlapur.

Mumbai: Bollywood actor Varun Dhawan said that his film Badlapur offered him a chance to experiment with a genre which he enjoys watching.

"I had always wanted to do a thriller but I guess no one thought that I could ever pull it off. Badlapur offered me the chance to experiment with the genre which I enjoy watching," said Varun.

Varun, who made his debut in Bollywood with Karan Johar's Student of the Year, has featured in films like Main Tera Hero and Humpty Sharma Ki Dulhania.

Regarding his transformation from a romantic hero to an action hero, Varun said: "Well, Badlapur did transform me. I never looked at the role as the hero's, but just prepared for Raghu's role. I felt his pain. He is as flawed as any other human being."

"Sriram Raghavan (director of Badlapur) is a mad genius who keeps looking to push the envelope and do something new. I am very lucky to have worked with a director like him so early in my career," said Varun.

"Nawaz bhai is a gifted actor. The things we do to each other (in the film), required us to hate each other. So, the chemistry had to be a little weird while we were shooting. However, we bonded really well while promoting the film. Nawaz bhai's character and performance is one of the key reasons why the film worked," added Varun.