Varun Dhawan is Not Amitabh Bachchan's Co-Star. Not Yet 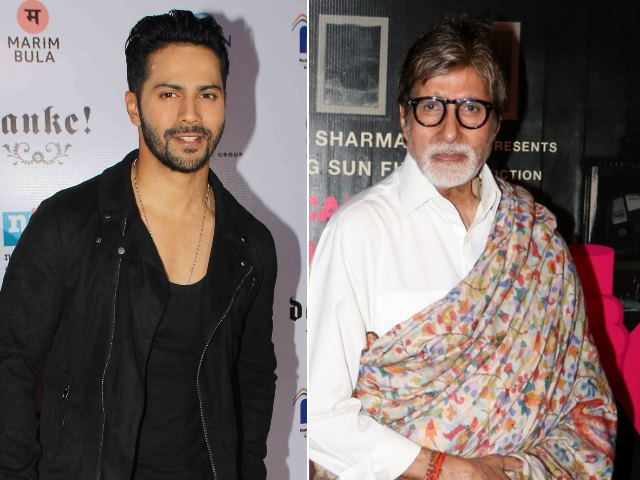 Mumbai: Varun Dhawan has denied reports that stated that he will co-star with veteran actor Amitabh Bachchan in Dabba Gul. However, Varun said that he would love to share screen space with the legend soon.

Reacting to the reports, the Dishoom actor said: "It's a rumour and nothing has been confirmed as yet."

"Who wouldn't want to work with Big B? But as of now this is a rumour," added Varun, who was present at the Night Life Convention Award on Monday.

Promoted
Listen to the latest songs, only on JioSaavn.com
Pradeep Sarkar will direct Dabba Gul and the film focuses on the idea of a dignity of labour. The film is about the dabbawalas of Mumbai and an MBA student, who wants to learn their way of business for his internship and joins the dabbawalas in their day-to-day activities.

On Daughter Varushka's "Second Consecutive Birthday In A Lockdown," Tahira Kashyap Wrote This