Vaani Kapoor, Called An "Ugly B**** By A Troll, Shows Haters Who's Boss 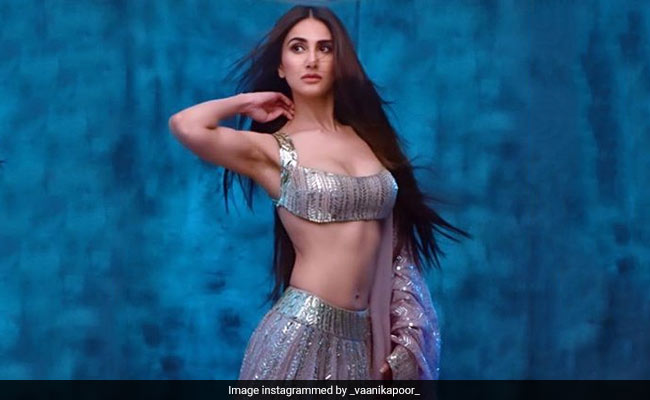 Bollywood actress Vaani Kapoor, who was busy interacting with her fans through Instagram's "Ask Me A Question" feature on Monday night, received a condescending comment from a user. Vaani shared a screenshot of the troll's comment that read, "You ugly b****." The actress had just the perfect reply for her hater. The 31-year-old actress wrote: "You're beautiful inside out" and accompanied it along with a heart emoji. She also wrote: "Create, don't hate." If that is not the best way to shut a troll, we don't know what is. Vaani often finds herself face-to-face with social media trolls. Earlier, she was body shamed by an Instagram user, who asked her, "Suffering from malnutrition are you?" Reacting to the comment, Vaani wrote,"Why don't you find something productive to do in life? Please stop being harsh on yourself, life is so much better... Stop reflecting hate."

Here's a screenshot of Vaani's response to the social media troll: Vaani Kapoor made her debut in Bollywood with Yash Raj Films' 2013 film Shuddh Desi Romance, in which she worked with Sushant Singh Rajput and Parineeti Chopra. She has featured in a number of films such as Befikre, opposite Ranveer Singh and also Aaha Kalyanam, a Tamil movie.

Vaani's last theatrical release was the 2019 blockbuster War, which starred Hrithik Roshan and Tiger Shroff in the lead roles. The actress will next be seen in Karan Malhotra's Shamshera along with Ranbir Kapoor and Sanjay Dutt.