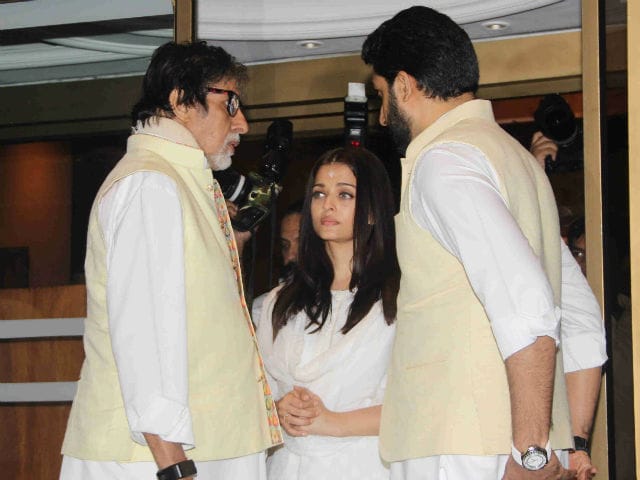 New Delhi: Actress Aishwarya Rai Bachchan's father Krishnaraj Rai's prayer meeting was held on Tuesday afternoon. His prayer meet was attended by the entire Bachchan family including Amitabh Bachchan and Jaya Bachchan's daughter Shweta Nanda. Many Bollywood celebrities including Twinkle Khanna and her mother Dimple Kapadia, Vidya Balan her husband Siddharth Roy Kapur, Aditya Roy Kapur, Sridevi and Boney Kapoor, Kajol, Shraddha Kapoor, Shakti Kapoor paid their respect to Aishwarya's father. Mr Rai passed away around 4 p.m. on Saturday in Mumbai's Lilavati Hospital. He reportedly had a lymphoma. His funeral was held on Saturday night. He had been admitted to the hospital in February. 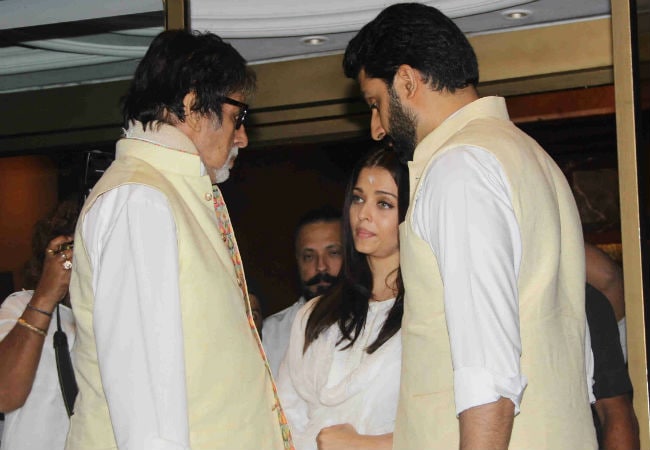 Amitabh Bachchan, Aishwarya and Abhishek at the prayer meet 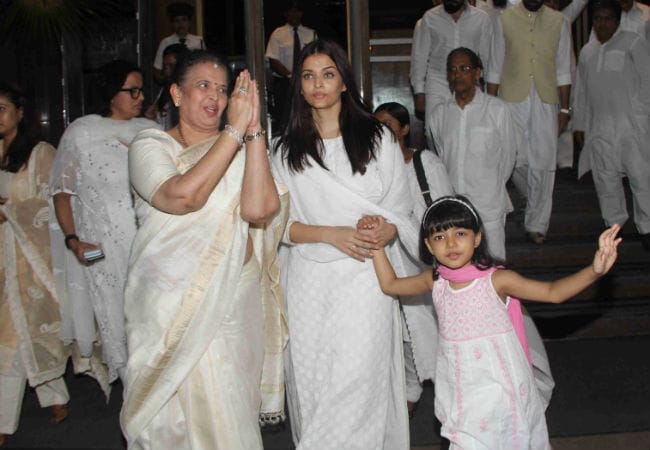 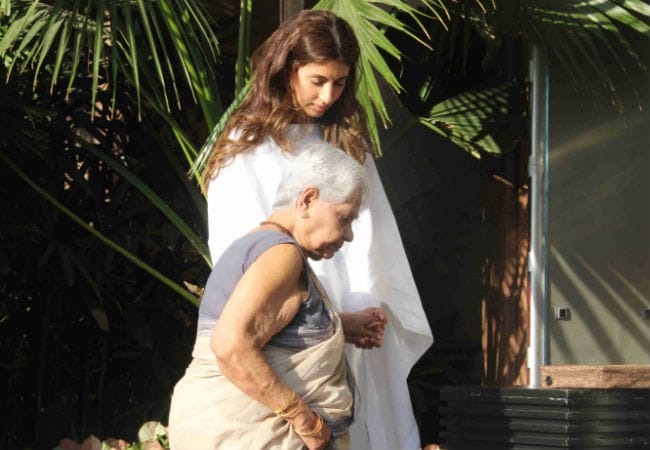 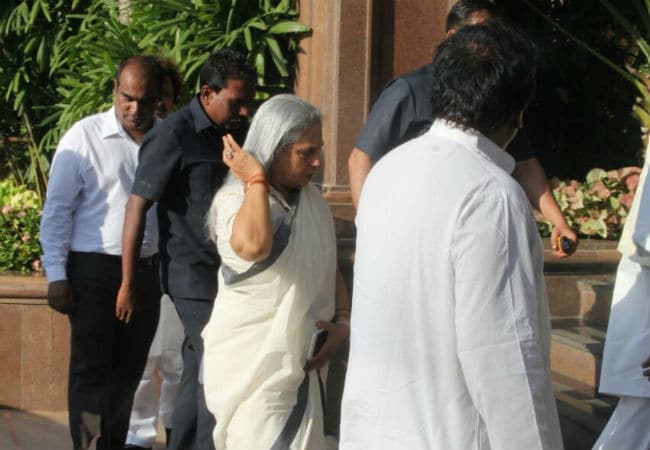 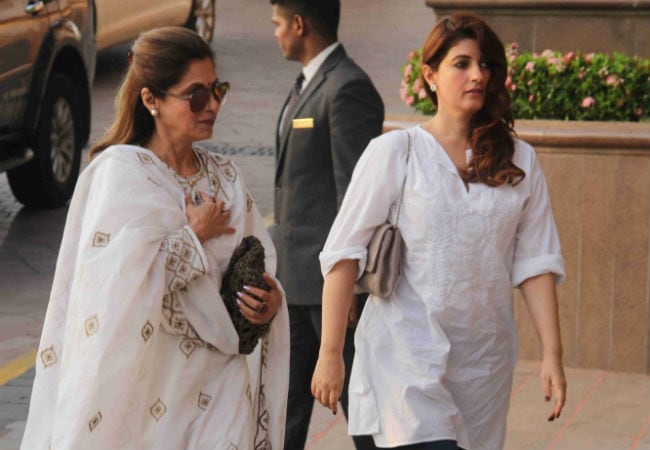 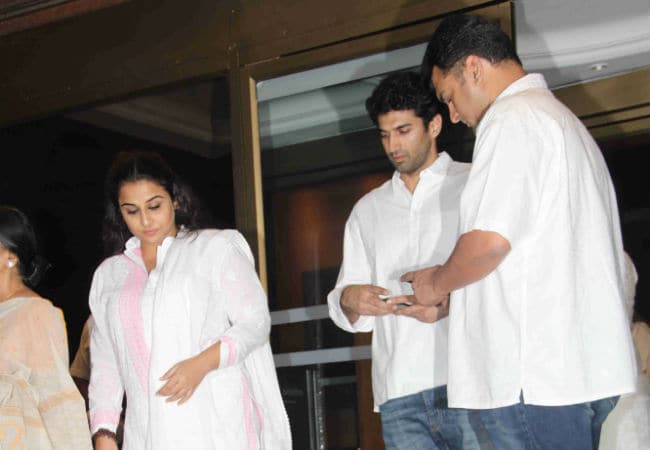 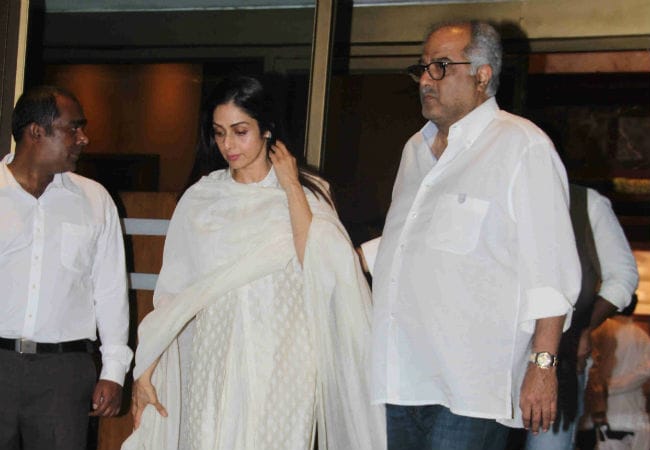 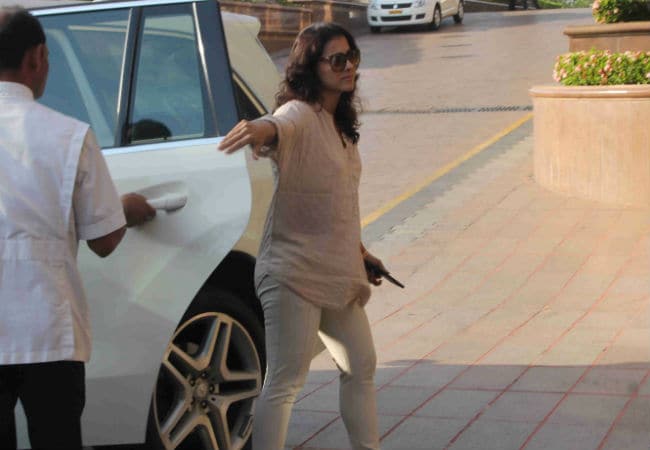 Kajol arrives at the prayer meeting 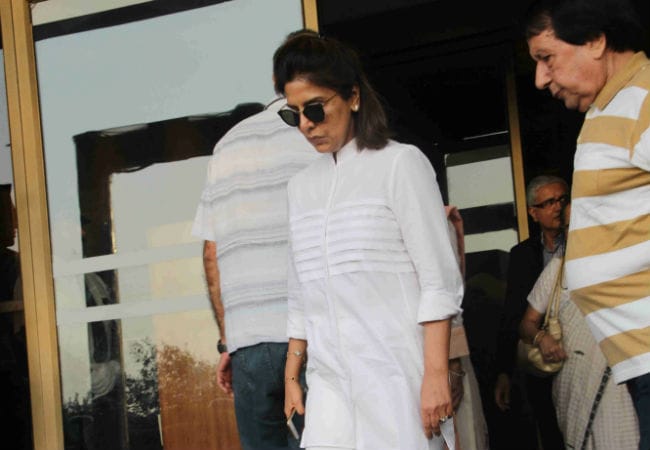 Suniel Shetty came with his wife. 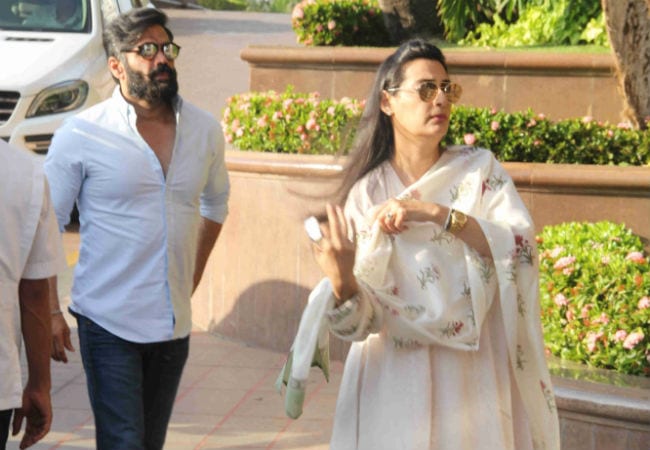 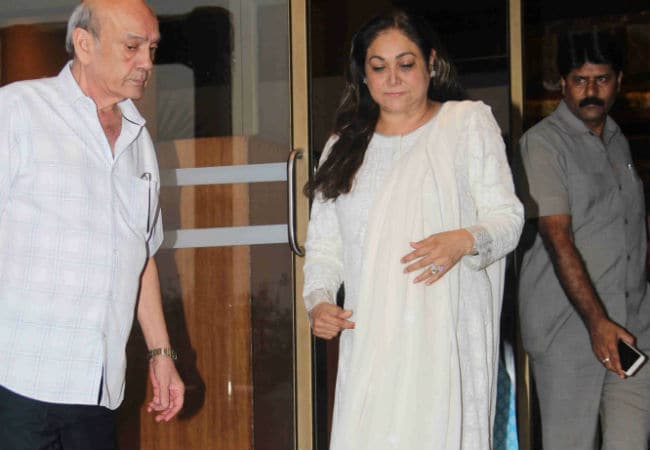 Tina Ambani was also seen at the prayer meeting

Sonali Bendre and her producer husband were among the first ones to visit the Bachchans on Saturday after Mr Rai passed away. 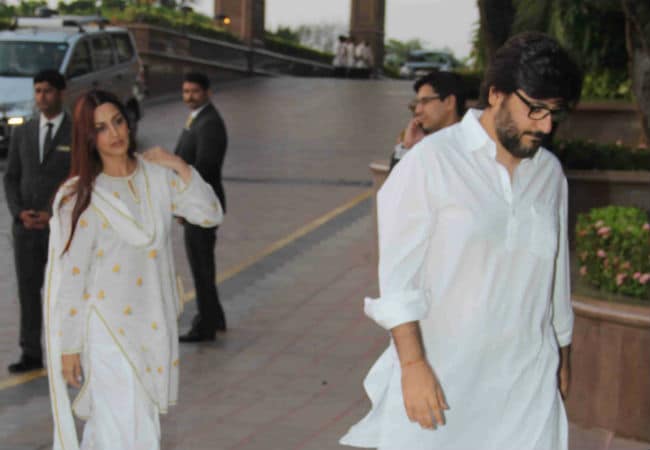 Sonali Bendre and Goldie Behl photographed at the prayer meet

On Monday, superstar Amitabh Bachchan expressed his 'gratitude' to everyone for paying condolences on his daughter-in-law Aishwarya Rai Bachchan's father Krishnaraj Rai's death. On Twitter, the 74-year-old actor wrote, "To them that express condolence on the passing of Aishwarya's Father .. my gratitude .. !"

Krishnaraj Rai is survived by his wife Vrinda Rai, son Aditya Rai and daughter Aishwarya Rai Bachchan. Krishnaraj Rai had worked as biologist in the army. Aishwarya married actor Abhishek Bachchan in April 2007. They have co-starred in films like Dhaai Akshar Prem Ke, Kuch Naa Kaho, Guru, Dhoom and Raavan.
Promoted
Listen to the latest songs, only on JioSaavn.com