Twinkle Khanna's post got a lot of love from her Instafam 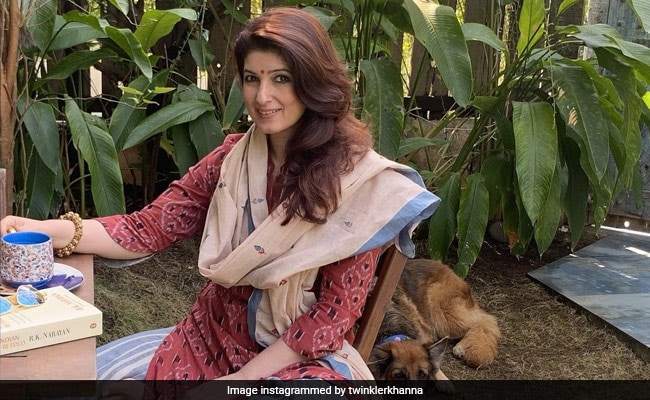 Nitara frequently features on her mom's Instagram profile. Last week, Twinkle posted a picture from her reading session with her daughter and she wrote: "You have a quota-25 pages a day and so do I.' She asks, 'But who gives you the quota mama?' 'That's the tricky part of being an adult. You have to give yourself these tasks and make sure you stick by them.' With brushed teeth and uncombed hair, we begin our mornings in the best way possible. It may not be 25 pages every day, sometimes it's merely 5, but it all adds up eventually."