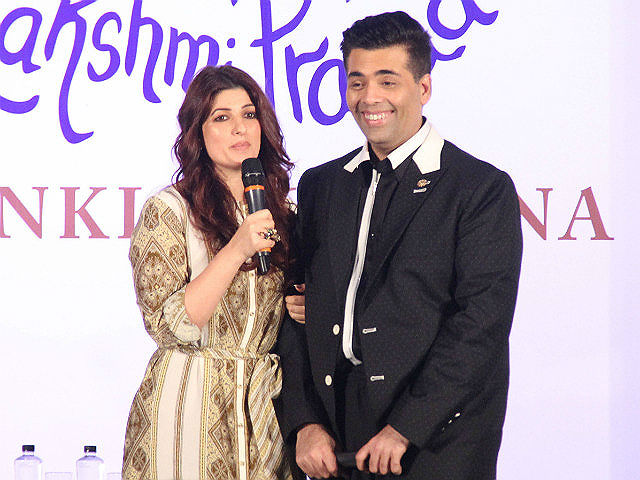 New Delhi: Karan Johar really should have known better. The filmmaker's attempt to give actress Alia Bhatt a 'dramatic introduction' at the launch of author Twinkle Khanna's new book backfired in spectacular fashion, after Twinkle intervened.

Karan, who, as host of the chat show Koffee With Karan, is used to asking the hard questions and not answering them, was left momentarily speechless when Twinkle interrupted to ask him the full form of 'MNS.'

It began with him calling Alia up on stage to read from Twinkle's book. Karan's introduction of his Student of the Year star began with referencing her infamously scant general knowledge - she failed to correctly identify the President on his show.

Twinkle Khanna, however, wasn't going to let Karan Johar shame Alia, not even in the spirit of fun.

"I want to interrupt. Since he has asked you (Alia) 'who is the president?', I want to ask you something. So please tell me, what is the full form of MNS," she said to a quaking Karan.

The backstory here, in case you need a refresher, is that the Raj Thackeray-led Maharashtra Navnirman Sena or MNS spearheaded protests against Karan Johar's October release Ae Dil Hai Mushkil, which included Pakistani actor Fawad Khan in its cast.

After gulping, Karan Johar rallied magnificently. "I know what PMS is, that is what I am going through right now."

The filmmaker added, "I don't want to say anything politically correct or politically incorrect. I want to be silent, that is my stance these days. It is possible I am maintaining a low profile."

As the audience giggled, he chastised them with "That was not meant to be a joke."


At the end of the launch, Twinkle thanked Karan Johar with this: "He is like the hundred rupee note - always in your pocket but it's only in crunch time you realise how valuable it is."

Promoted
Listen to the latest songs, only on JioSaavn.com
Twinkle Khanna's second book, The Legend Of Lakshmi Prasad, is already in stores but was formally released at an event in Mumbai on Tuesday. Apart from Alia Bhatt, Shabana Azmi and Karan's Ae Dil Hai Mushkil star Ranbir Kapoor also read. 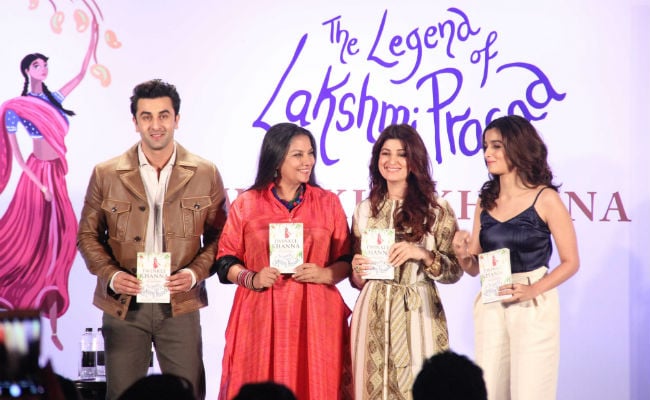 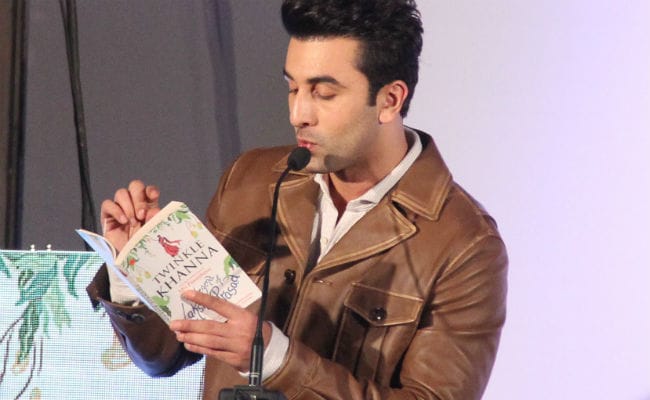 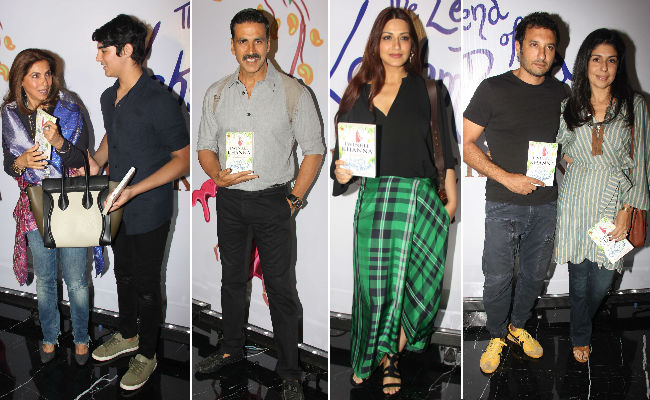 Celebs at the event to launch Twinkle Khanna's second book