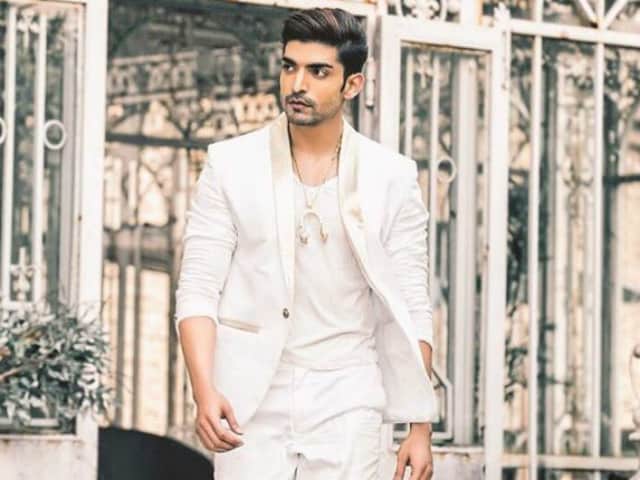 New Delhi: Actor Gurmeet Choudhary, who will next be seen in a bold persona in the forthcoming film Wajah Tum Ho, says he is currently focussing on Bollywood.

Before venturing into Bollywood, the 32-year-old actor appeared in shows like Geet - Hui Sabse Parayi, Punar Vivah and Jhalak Dikhhla Jaa 5. He gained popularity for his role of Lord Ram on the mythological television show Ramayan.

Asked if he is planning to juggle between TV and films, Gurmeet told IANS: "I'm channelling all the energies and focussing mostly on Bollywood. At the same time, I'm also open to do reality shows as I believe they are fun."

Promoted
Listen to the latest songs, only on JioSaavn.com
Wajah Tum Ho is slated to release on December 2.