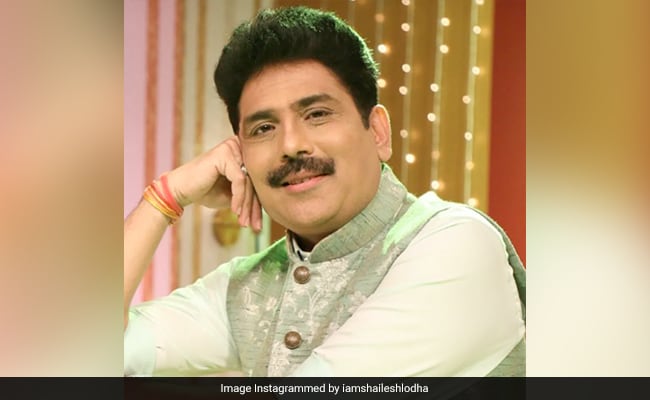 If you are a Taarak Mehta Ka Ooltah Chashmah fan, then this news might make you sad, as viewers are likely to witness another exit from the show after Disha Vakani. As per a report in ETimes, a popular TV actor Shailesh Lodha, who plays the role of Taarak, is quitting the show. A source close to the show has informed the portal that the actor has not been shooting for the TMKOC for the past one month. Also, the source added that he is unable to explore other opportunities due to the exclusivity factor.

"Shailesh has not been shooting for the show for the last one month and has no plans to return to the show. He is not very happy with his contract and he feels that his dates are not properly used in the show. One of the other reasons behind taking this decision is with Taarak Mehta Ka Ooltah Chashmah, the talented actor is not able to explore other opportunities due to the exclusivity factor," a source informed ETimes.

The report also added, "He has turned down multiple offers in recent times and now he doesn't want to waste other opportunities that keep coming his way. The production house is trying its best to convince Shailesh to stay back but looks like the seasoned actor and well-known poet has already made up his mind."

Shailesh Lodha is one of the main characters of Taaarak Mehta Ka Ooltah Chashmah and receives immense love for his portrayal as Taarak. The actor has been associated with the show ever since it kick-started in 2008. In the show, his friendship with Jethalal (Dilip Joshi) is loved by everyone.

Meanwhile, Shailesh Lodha recently appeared at The Kapil Sharma Show as a guest.

Inside Pics From Kourtney Kardashian And Travis Barker's Wedding