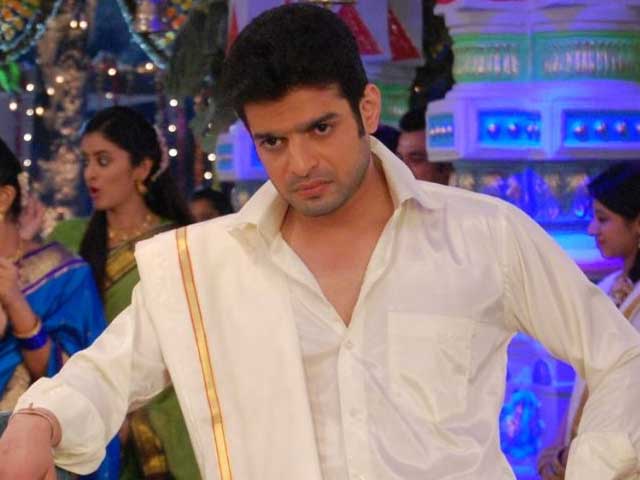 Karan Patel in a still from Yeh Hai Mohabbatein

Mumbai: TV star Karan Patel, who had injured himself during a mishap while shooting a fight sequence for his show Yeh Hai Mohabbatein, has assured his well-wishers that he is fine.

Guys im all ok .... Except for the wrist where i got stitches, everything else is make up ... thank you all to care ! pic.twitter.com/hfPhmxZTFA

Karan, 31, who is famous as Raman Bhalla in the Balaji Telefilms' romantic drama, had earlier shared the news of his injury when TV producer Nivedita Basu enquired about his health.

Arre a small mishap during a fight sequence https://t.co/wq4Jzh1phV

Aly Goni, who plays the actor's younger brother on the Star Plus show, wished him speedy recovery and was promptly thanked by Karan.